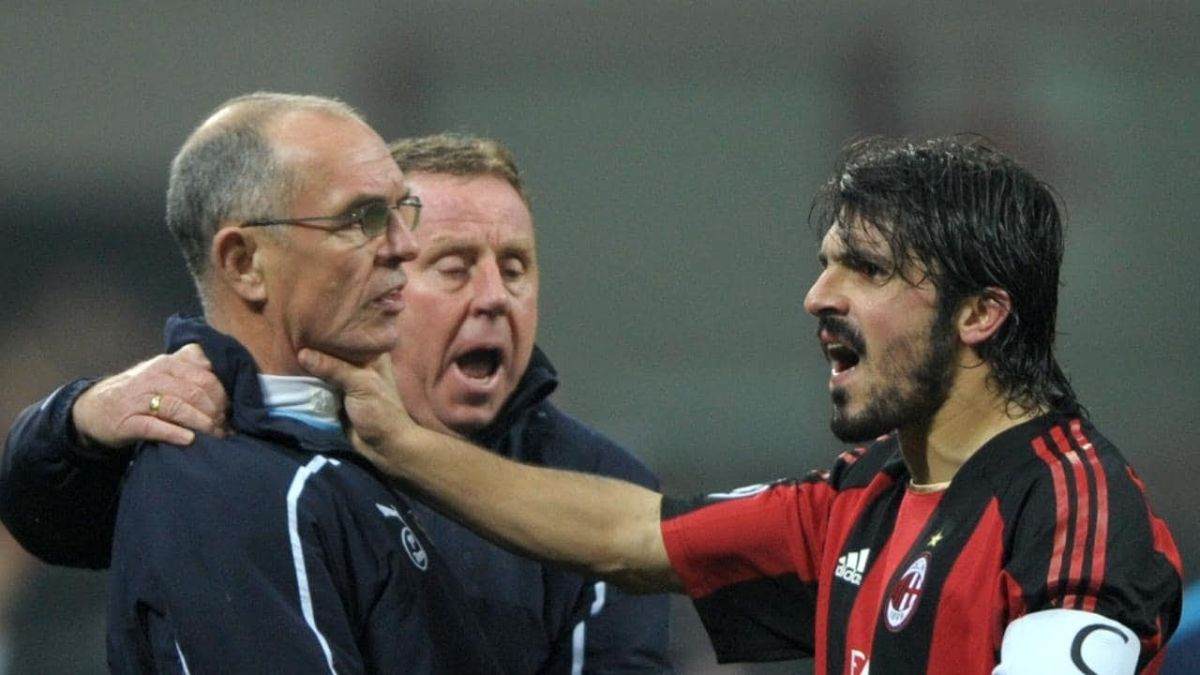 Gennaro Gattuso saw his Valencia side beat Getafe 5-1 on Sunday. The Italian coach has transformed a Valencia side that was fighting relegation last season. Valencia are currently 10th in La Liga after some mixed results in the opening 5 games of the season. But things are looking positive for them if they keep on performing as they did against Getafe. It is a big thing to note that an Italian coach with different philosophies and playing styles is leading an average Valencia side. A top-half finish for them will be exactly what Gatusso will be hoping for.

Apart from his tenacious image on the pitch, the coach is an extremely loveable person off it. He recently talked about Toni Lato’s performances.

“I talked a lot with Toni in these two months because when I looked at his data I saw that he was always injured. He listened to me and now he’s fine. I think we are managing the situation well. At this point I am very happy for him, he is incredible, he is very humble. He is the ideal man. My daughter is 18 years old and I tell her about him.”

Gattuso also said that Lato always trains at 100% and it cannot be always like that. In that process, Toni lato was on the sidelines for most of the time. But now Valencia are looking at his situation very well. Toni Lato was then asked about his coach’s comments about him.

the 24-year-old said, going slightly red in the face.

“I’m very fond of the manager but I have my partner.”

It is not the first time that Toni Lato was praised by any manager. His former managers have also praised him for his professionalism despite such a young age.

Gattuso claimed to be racist by the media

It is not long until a new manager in Spain is held responsible of a lot of things. The same is with Gennaro Gattuso as the Italian manager is accused to be a racist manager who only signed particular players. To this, he replied:

“My history speaks for itself. I think It’s time to calm down. So let’s start explaining, the phrase about women at the time of Barbara Berlusconi’s entry into football. It was meant to be a defence of Galliani’s work, which had been brusquely dismissed.”

It is no doubt that Gattuso is one of the most hardworking, intense coaches in football. His time at Napoli came to an end after 18 months. He then joined Fiorentina but the two parties mutually terminated the contract between them. He let the club know that he did not agree with their transfer policies. Valencia is a club where Gatusso can thrive. The club has made an okay start to their campaign, winning 2 of the 5 games they played.