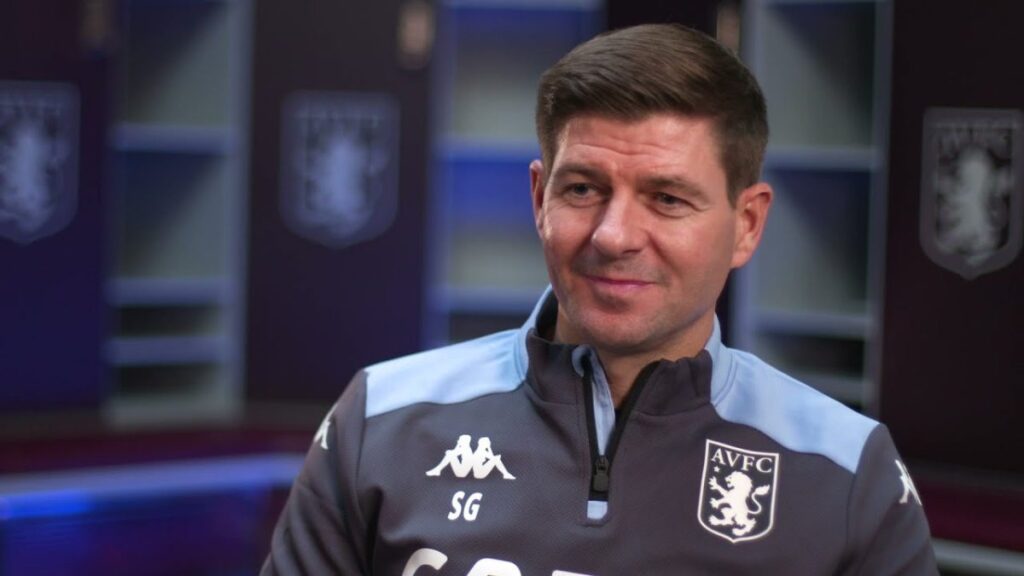 Aston Villa manager Steven Gerrard has spoken about a possible squad overhaul in the summer after their recent poor results. Villa was thrashed 4-0 by Spurs, which was his 10th league defeat since his appointment 5 months ago. Heung-min Son scored a sensational hattrick which was accompanied by Kulusevski’s goal.

Villa ride so far for Gerrard

Liverpool legend Steven Gerrard was appointed by Aston Villa back in November 2021. He had a fine reputation after he led Scottish Giants Rangers to a league title after 10 years. Gerrard enjoyed a great start to his Villa career but currently, he is on the verge of losing 4th game in a row. After the game, Gerrard did not hold back.

His message to the players was exactly what he was thinking and said they had to work harder in the club to maintain their positions. Villa’s players need to show more commitment and a better work ethic in the remaining games. Despite Villa’s current mid-table position, he is still pushing his squad to produce a top ten finish.

In his press conference, he said:

The recruitment is so important moving forward, that’s what we’ll do, but there is a lot of work on the training ground that needs to happen for sure.”

Among the players, he bought in January was Philippe Coutinho on loan and Lucas Digne, Calum Chambers. He still wants to rebuild his side for next season. Coutinho could join them permanently from Barcelona. Aston Villa could go with Brighton’s Bissouma and Leed’s Kalvin Phillips to strengthen their midfield.

Villa will play their next match with Leicester City at the King Power Stadium. Gerrard’s men will be looking to get back in their stride and try to secure a top-10 finish.