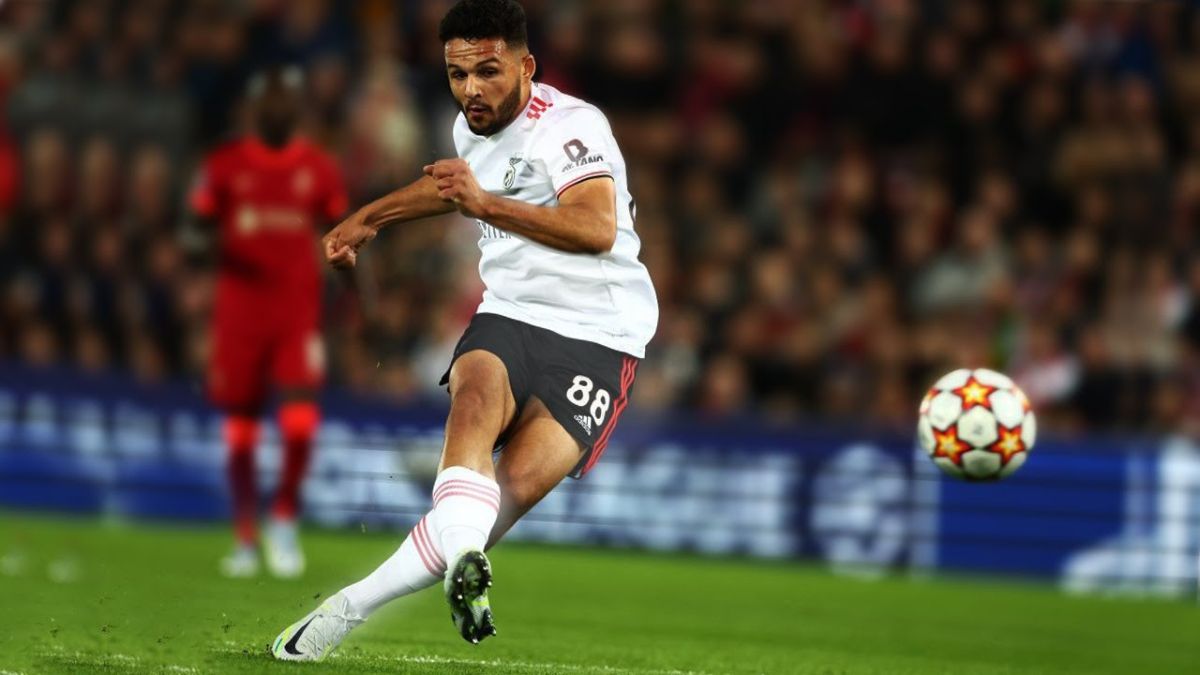 Goncalo Ramos has been in the headlines a lot these days. The Benfica striker is looking set to a move to St. James’s park this season as they look to bolster the squad. Ramos has attracted interest from a lot of other big clubs around Europe. One of them has been Paris Saint Germain who are looking for a backup for Kylian Mbappe. Mbappe is currently on the bench with an injury. Messi and Neymar are leading the frontline.

Goncalo Ramos has been a regular sight on the scoresheet this season. The 21-year-old has scored 3 goals in 2 UEFA Champions League appearances. He is tipped to be the next big thing in Portuguese football. Newcastle are preparing an official bid for Ramos in the region of £25m. But it feels that the forward is keener on getting to Paris rather than England. The Ligue 1 giants beat Newcastle for Hugo Ekitike last month also.

Reports now say that Newcastle are targeting Bamba Dieng, who is now available for just €15m. A lot of journalists say about Newcastle‘s interest in Dieng but there are other clubs in the picture also. It is not only Newcastle that will be looking to land the Senegalese striker. The 22-year-old is looking to leave Marseille very soon and a premier league move looks set to be on the cards.

Paris Saint Germain have also established recent contacts with Manchester United over Marcus Rashford. The England international seems lost and it looks like Ten Hag is not happy with his off-the-field activities. Rashford was involved in a lot of social services last season which seemed to hinder his growth on a personal and footballing level. Paris Saint Germain feel that they can be the ones to reignite his career. The Parisians want to unite Rashford and Mbappe to dominate Europe.

But it is easy to say than doing it. Ten Hag knows Rashford‘s quality and would not be willing to let him go easily. Manchester United already look in turmoil and losing another player would be devastating for them. PSG want to take advantage of this situation and lure their players away. The next few days are going to be interesting in London.