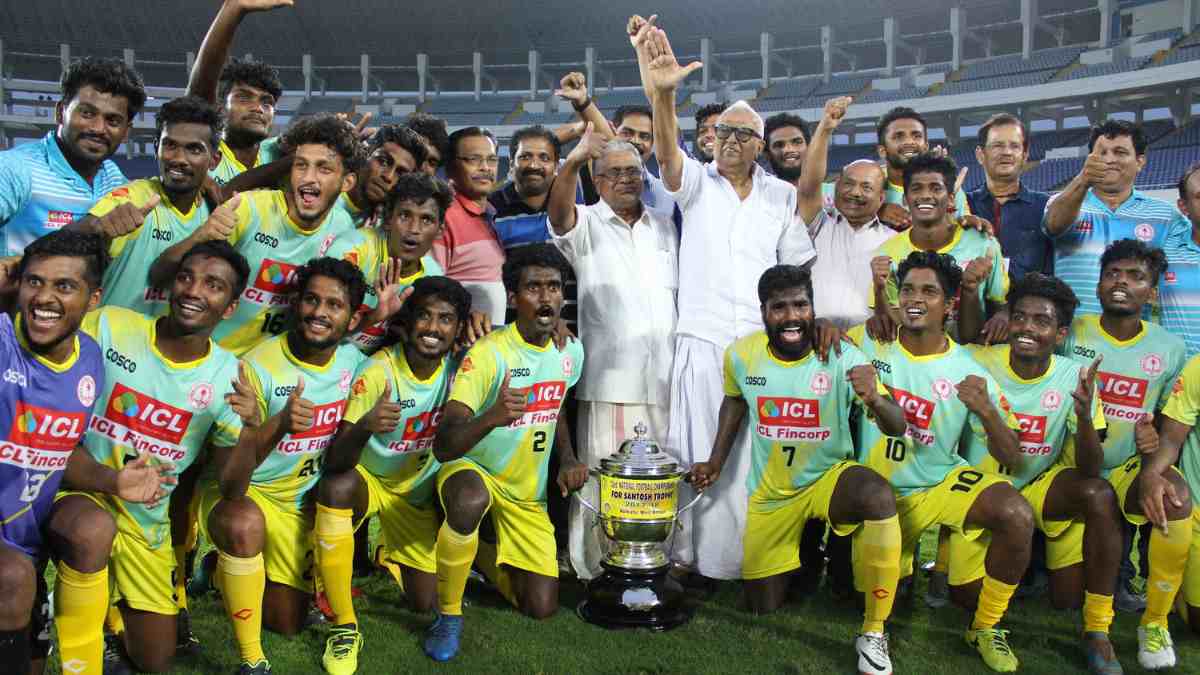 NEW DELHI: The Hero 75th National Football Championship for Santosh Trophy is all set to kick-start on Saturday, April 16, at the Kottappadi Football Stadium in Malappuram.

A total of 10 teams will be participating in the tournament, with old foes West Bengal and Punjab set to kick-off the proceedings. The 10 teams have been divided into two groups of five each, with the top two teams from each group set to proceed to the semi-finals (April 28 and 29).

The Hero 75th National Football Championship for Santosh Trophy is being hosted in Malappuram, Kerala, with logistical and infrastructural aid from the Government of Kerala.