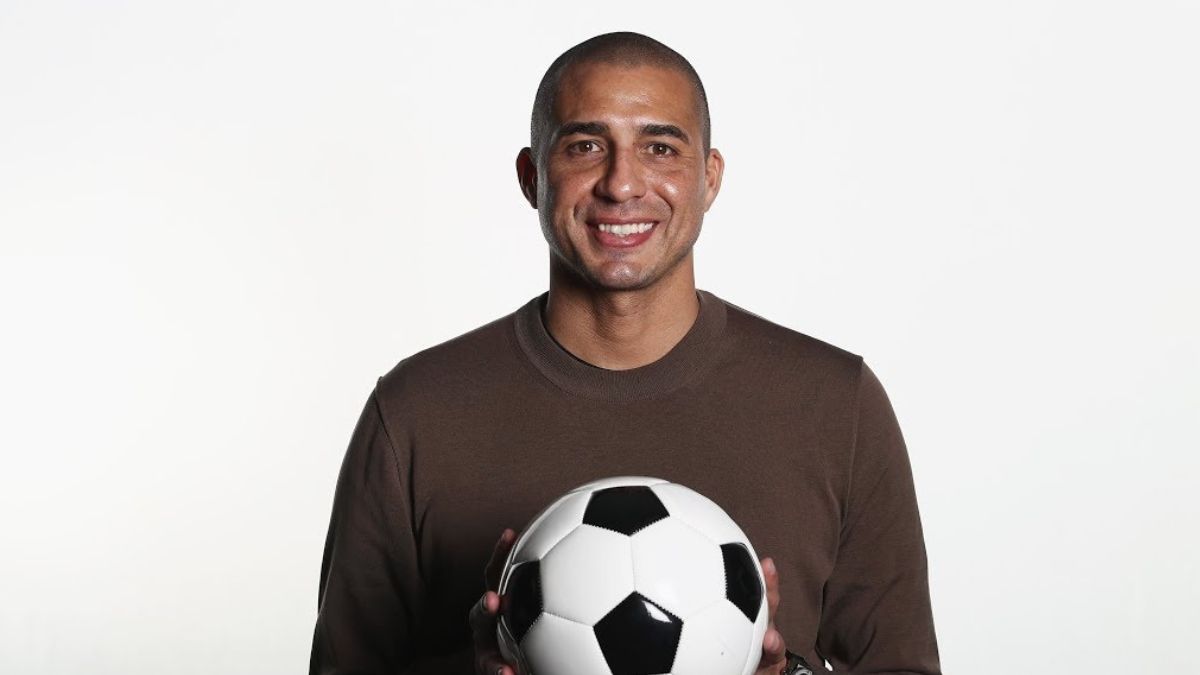 David Trezeguet, a former forward for Juventus, commented on the ongoing unrest in Turin and said he’d be open to going back to the team. On Monday, Bianconeri President Andrea Agnelli and the whole board of directors abruptly announced their resignations.

Subsequent reports indicated that the suspected covert payment of player salary was a factor in their decision. Exor CEO John Elkann made it obvious that Juventus couldn’t carry on as they had in prior years because he thought it was unsustainable.

Read More: AC Milan’s interest in forming a second team of their own

What has David Trezeguet about his return

Trezeguet discussed the controversy at Juventus with La Gazzetta dello Sport and said he would be open to returning if asked.

“I think it is mainly a bureaucratic, administrative matter. There will be changes, but Andrea Agnelli has done an extraordinary job: the stadium, the sports centre, the second team. He has been an example. At Juve I spent ten years as a player and seven at the club. I did the sporting director course in Spain to get to know another type of football.”

“In 2021 I chose to end as ambassador and return to the sporting side, there was no opportunity to do that at Juve, but for me Juve is always home. I’m there for Juve, if they call me back, I’ll be back.”

Trezeguet played with Juventus for ten years, from 2000 to 2010, accumulating 320 games in all competitions. He stayed with the squad after a brief stint in Serie B. During which he scored 171 goals and contributed 40 assists.

Juventus is about to undergo some changes. But they still run the possibility of being severely penalized for the suspected covert payment of player salary.