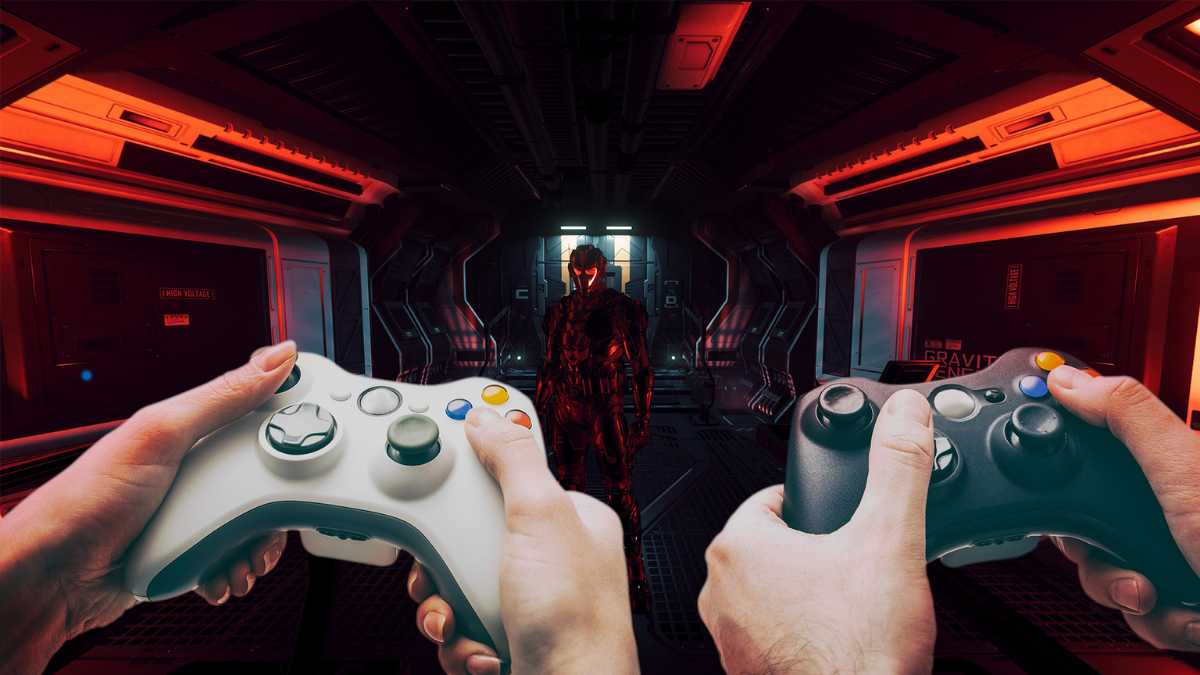 Contrary to what state governments would have everyone believe with their unconstitutional blanket bans, the game is far from over for India’s online gaming industry. In fact, the nascent online gaming sector has just started to take off and is on the cusp of boosting the country’s status among the world’s fastest growing gaming markets.

The beginning of the year has demonstrated a marked shift in stance among the many policymakers in India—from outright banning the thriving sector over fears of the so-called vice of gambling in 2021 to putting extra focus on enhancing the country’s digital infrastructure and investments along with plans to set up a task force to promote the Animation, Visual Effects, Gaming and Comics (AVGC) industry, which include online gaming and its many verticals. Now, even the four newly elected BJP governments in Uttar Pradesh, Manipur, Goa, and Uttarakhand have also started actively pushing for gaming ventures.

This push by both the state and central governments is undoubtedly the catalyst that the gaming sector needs to grow. Currently, there are over 200 million e-gamers playing across more than 200 platforms in India, and the domestic gaming market is expected to reach up to $7 billion in value by 2025 from the current $1.8 billion, according to an Internet and Mobile Association of India (IAMAI) report.

This puts India “at a global tipping point in the key global markets,” as noted Sai Srinivas, co-founder and CEO of Mobile Premier League (MPL). To compare, the global gaming market is expected to exceed $200 billion in value by the end of 2023, according to Newzoo data.

Esports is one of the key verticals driving the growth of the online gaming markets around the world, especially with people embracing indoor, digital entertainment, particularly video gaming. Figures from KPMG showed that four out of five consumers in the United States played video games in the last six months, and even the World Health Organization have teamed up with global game companies to promote social distancing via playing online games at the outbreak of the pandemic.

Covid-19 also fueled India’s esports industry, which has scaled to Rs 3 billion in fiscal year 2021 and is expected to reach Rs 11 billion as it crosses 1.5 million esports players by FY2025, according to a report by the Federation of Indian Chambers of Commerce & Industry (FICCI) and EY India.

With the Indians’ deep-seated love for all things betting and gambling, it’s no surprise that there is a robust appetite among online betting India players for betting on esports. “Getting closer to an immersive, all-around media and sports experience is the essence of real-money gaming for the majority of sports enthusiasts. This is why the novel, more interactive forms of sports gambling have gained quick recognition and nationwide visibility, just as they have in other growing markets in recent years,” explained by ENV Media analysts in their report on sports betting

Another important factor to take in is how betting companies go hand-in-hand with esports via sponsorships and other forms of advertising, ensuring that safeguards are put in place to screen players, educate them on the risks of betting, all while also protecting them as they bet or play. This is why it’s also important for the Indian government to set up a clear regulatory framework to remove the existence of underground operators in favor of licensed online betting operators that are vetted and operate under strict guidelines focusing on consumer protection.

At the moment, the game is far from over when it comes to India’s online gaming market; in fact, the challenges are just starting for the government, industry stakeholders, operators and players alike. And for a country where there’s widespread illegal betting and gambling activities, regulating the online betting industry will undoubtedly bring huge benefits to the Indian market.