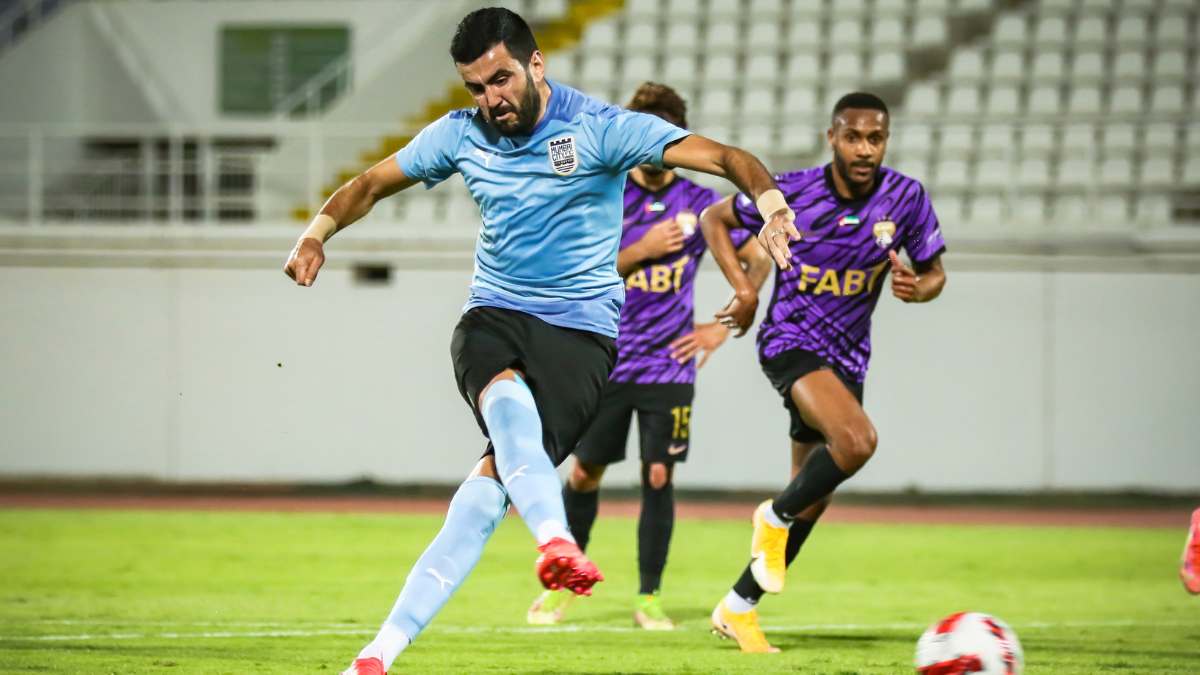 At the beginning of the season 2020/21, the Indian Super League announced a change of rules, which would see the adoption of what came to be regarded as the 3+1 rule. With a lot of hue and cry, clubs had to overhaul their squads to put this directive in action. However, two seasons later, there isn’t much growth seen from it.

The main ambition was that with the enormous amounts of money getting pumped into the league, it would be a good opportunity to boost the growth of home-based players. Of course, this was on the backdrop of clubs increasingly going overseas for more established players.

For starters, the 3+1 rule meant clubs were allowed to sign whatever number of foreigners they deemed fit, but could only field four in a playing XI. These four could be three foreigners not necessarily from Asia, and one foreigner of Asian descent. Looking back, nothing much changed, as even on the football free predictions on Wincomparator, the teams with the most foreigners continued to excel, mostly at the expense of homegrown players.

The warning signs were there; the 3+1 rule might have been well thought but it didn’t suit the Indian Super League, a very young league that was just l ring the ropes of professional football. The league management should have started all this at the grassroot level and allowed it to progress naturally coming up.

With this rule, the ISL management was trying to rush the growth of the league to match the developed leagues, in complete disregard of the fact that whereas Indian players mostly go to football academies as teenagers, in Europe, for example, players start their football development at about five years old.

Spaniard Edu Bedia of Goa, weighed in on the matter back then, stating that the expected gains may not be achieved as the 3+1 rule comes into play, and his argument was based on the fact that there aren’t enough Indian players turning professional to continuously supply the ISL teams.

The past season is a good case in point. Most of the best players in the league in the season ending in March were not only foreign players, but also not of Asian descent. It says a lot, for example, that among the top five scorers, non was Indian or homegrown, and in the top 13, there was only one Indian – Liston Colaco of ATK Mohun Bagan, who managed eight goals; nine less than the lead scorer, Nigerian Bartholomew Ogbeche.

Greig Stewart of Scotland was the second highest scorer with 11 goals while Igor Angulo, a Spaniard was third with 10 goals as Daniel Chima, another Nigerian, playing for Jamshedpur managed nine goals. Cleiton Silva from Brazil wrapped up the top five, with nine goals as well.

To this end, it is worth noting that without significant investment in the youth system, India will not benefit from the 3+1 rule, as already, the Asian Football Confederation (AFC) has okayed the use of up to six foreign players in teams playing in continental competitions.