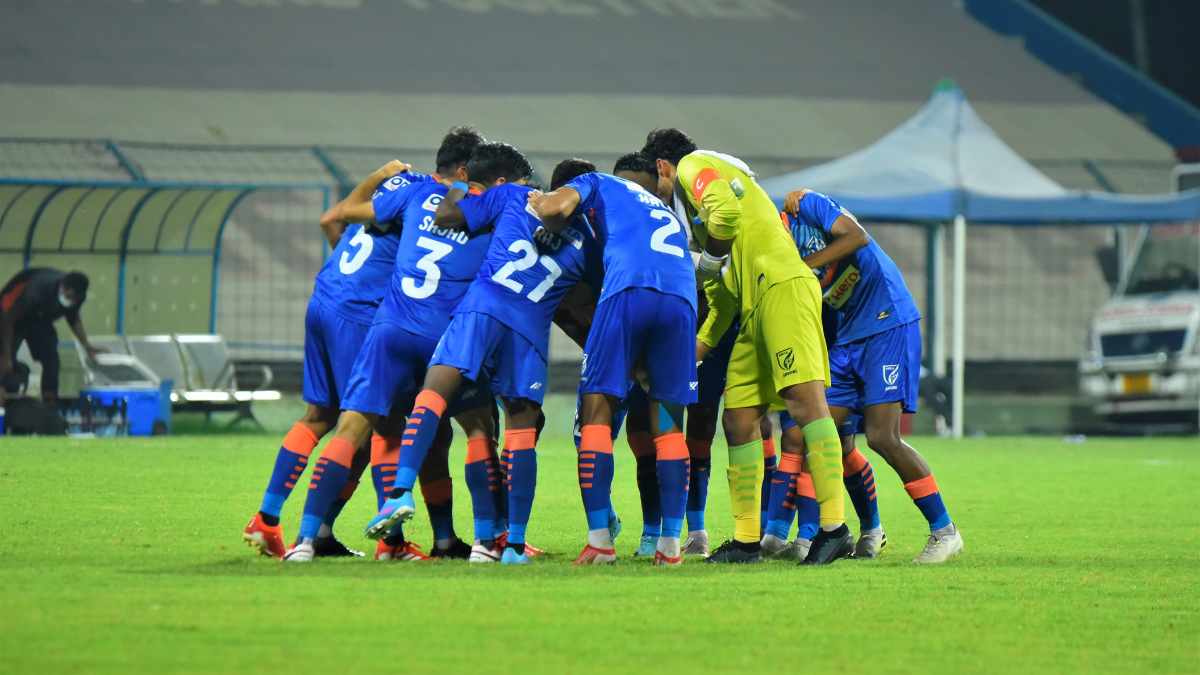 KOLKATA: Indian Arrows will kick off their Phase 2 journey of the Hero I-League 2021-22 season by taking on the team that they opened their campaign against, TRAU FC. The game will take place at the Kalyani stadium on Friday, April 22, 2022 at 8:05 PM.

Indian Arrows goalkeeping coach Abhijit Mondal believes his side is ready for the challenge. “This is a crucial phase for us as we will be playing 5 matches in 13 days. We need to be very careful but we are very confident. We are going match by match. Preparations have been going well and we are looking forward to the next game,” he said.

Mondal was full of praise for the opposition and opined that it could turn out to be an exciting game.

“TRAU are a very experienced team and performed very well last season. Both teams like to build from the back. We really respect coach L. Nandakumar Singh, he was very close to winning the championship last season. They have some very good foreign players in their team as well and it is an exciting game to look forward to,” he said.

By the standards they set last season, finishing third, TRAU FC have had a disappointing campaign this time round. Head coach L. Nandakumar Singh rued the lack of a prolific striker and pinpointed that as one of the key reasons of their travails.

“It was a disappointing result against Real Kashmir. We should have won that game. We have really good players, Indians and foreigners, playing in attacking positions but their finishing has not been clinical enough,” he said.

“We did not have some of our key players the last time we played against Indian Arrows. They have improved a lot since then, have become compact and are fighting for every game. It will be another tough match for us,” he concluded.