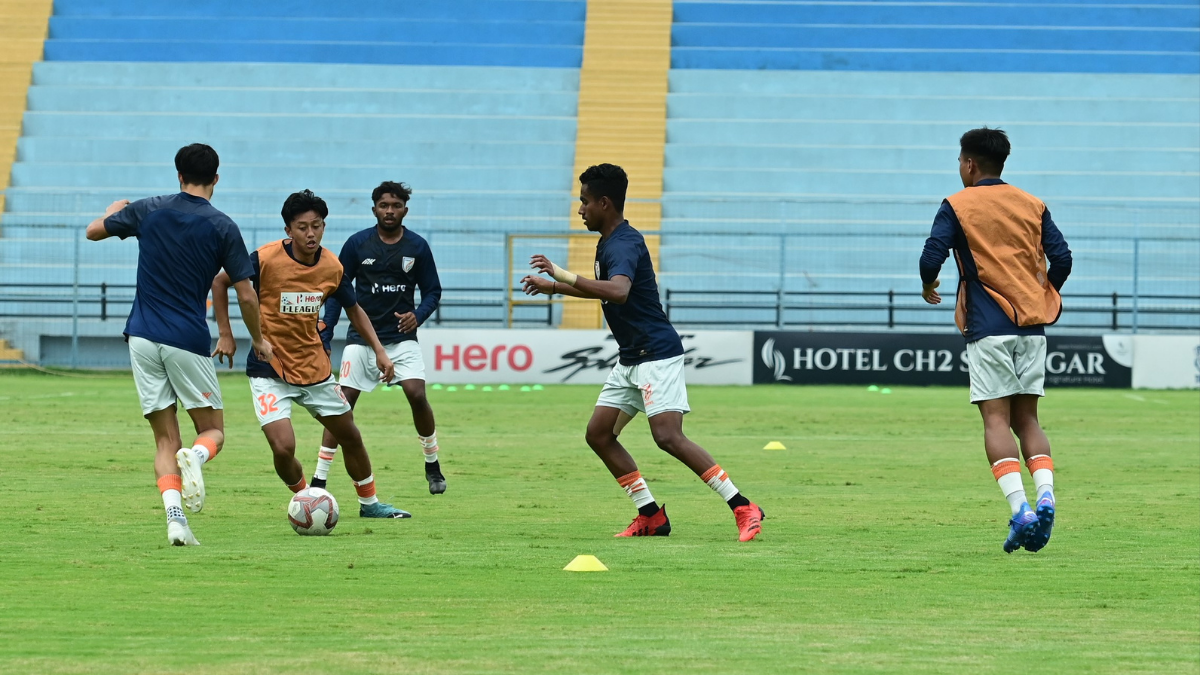 KOLKATA: After three draws in three matches, the young Indian Arrows side are ready to take on RoundGlass Punjab FC in Gameweek 10 of the Hero I-League as both teams prepare for an exhilarating clash. Indian Arrows drew their previous game against Real Kashmir FC while RoundGlass Punjab notched a nerve-wracking 3-2 comeback win against Sudeva Delhi FC. The match will be played at the Naihati Stadium on Wednesday, April 6, at 3:00 PM (IST).

RoundGlass Punjab are fresh from their first win under new Dutch head coach Ed Engelkes. The coach was accompanied by defender Aakash Sangwan, who expressed, “We didn’t start really well in the first half, but in the second half, the team showed great fighting spirit to come back, and there were a lot of positives and negatives to take from the game.”

Engelkes has managed just one match in the league and is new to the conditions in Indian football. On facing Indian Arrows, he articulated, “We try to prepare for every game in the same way. We have seen the team play, they are skillful, and they want to build up and put a lot of energy. So, it is going to be challenging for us. It’s a competition which is close, and everybody can win against each other, so you have to give your best performance in each game.”

Having just one win in the whole campaign so far, Indian Arrows is in the 11th position on the table, and reflecting on that, Venkatesh added, “The boys are getting really good, and in the last match, we got so much of experience against Real Kashmir. Next, the boys have one more opportunity to prove themselves against RoundGlass Punjab.”

Talking about the atmosphere in his team, he concluded, “The environment is really good in the team, and we are more confident and mentally even stronger. The boys have one more good opportunity to play such a good team, and RoundGlass Punjab has good foreigners and experienced players from ISL as well. The boys can take experience and can also play good football against a technically strong team.”