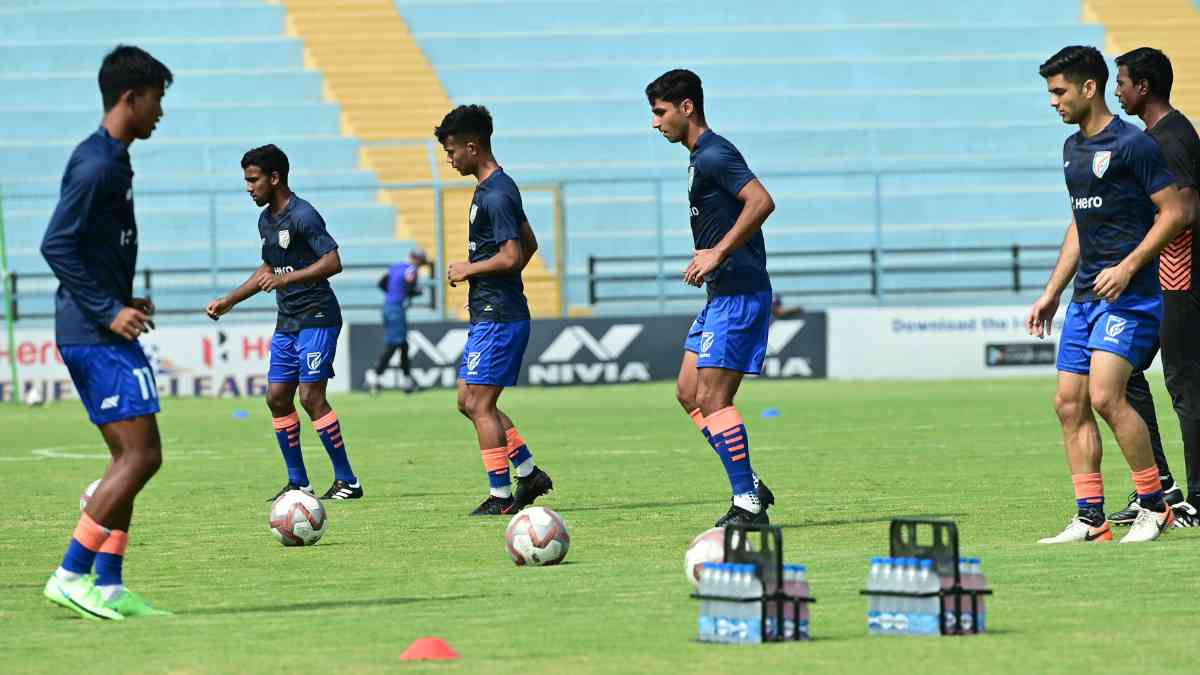 KOLKATA: Defending champions Gokulam Kerala will look to put pressure on league leaders Mohammedan SC again as they take on Indian Arrows in their next Hero I-League game at the Kalyani stadium on Saturday, April 9, 2022 at 5:05 PM IST. The Malabarians are just one point adrift of the Black and White Brigade so a win will take them to the top, temporarily.

With his header against Sreenidi Deccan last time out, defender Bouba Aminou became the 8th different Gokulam player to score this season and head coach Vincenzo Alberto Annese was pleased with this statistic.

“Considering the kind of football that we want to play, I expect more and more players to get on the scoresheet. Last season, we had 10 different scorers and this time we already have 8 so I would like to go past that number this time,” he said.

Indian Arrows are at the opposite end of the table but Annese is not taking them lightly by any means.

“They are a very structured team who have a clear plan to play against specific opponents. They have played together for a number of years and have some good players all over the field. I want my team to go out and suffer for the three points,” he said.

With a 3-1 defeat in their previous game against RoundGlass Punjab, Indian Arrows will face another daunting task against Gokulam Kerala to pick up some more points and head coach Shanmugam Venkatesh wants his side to put in a better showing.

“I was not very happy with the performance of the boys in the previous game as they did not play like they usually do. We have to work on our mistakes and improve in the next game. It is not like we are unable to create chances but we need to get better at converting them,” he said.

Venkatesh has singled out their next opponents Gokulam Kerala as the best team in the Hero I-League this season and he expects the Indian Arrows to come out much richer with experience after the game.

“We are coming up to the 10th game of the season and most sides have gelled well. For me, this Gokulam Kerala side is the best team in the league so far and it will be a great experience for the boys,” he concluded.