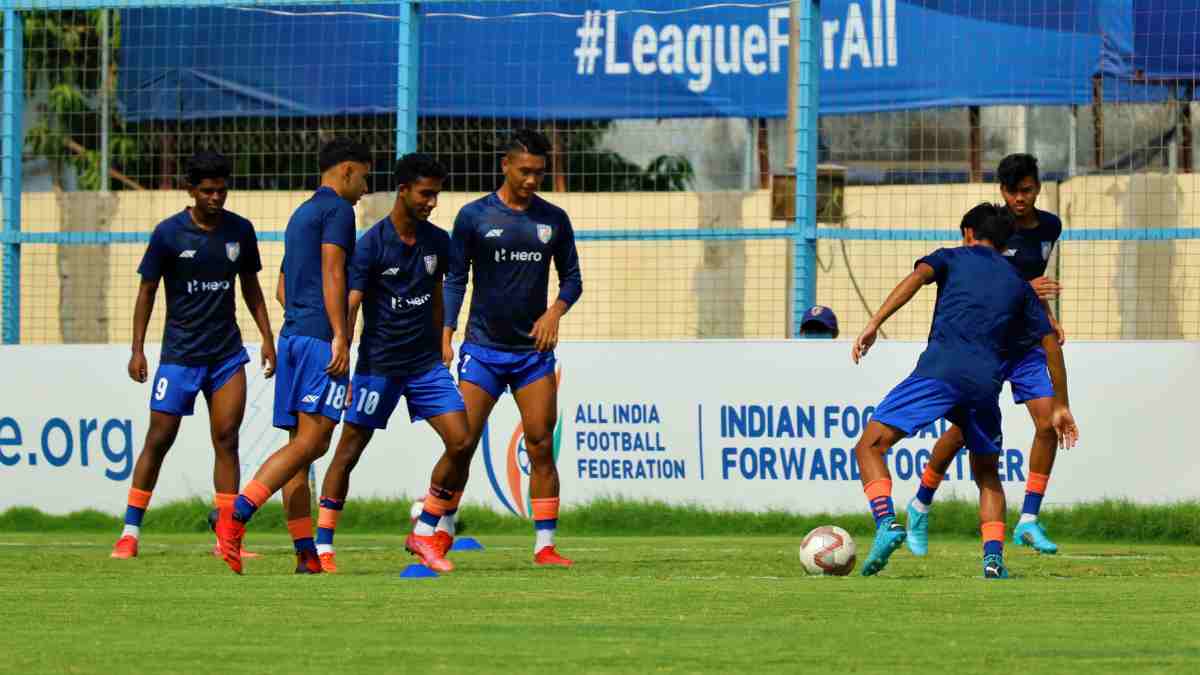 KOLKATA: The final Gameweek of Phase I features a clash between the Indian Arrows and Churchill Brothers FC Goa. The Arrows are coming into this match after their second win of the season, a narrow 1-0 against Kenkre FC, while the Red Machines are aiming to continue their 5-match unbeaten run and move up the table. The game will occur at the Kalyani Stadium at 8.05 PM on Monday, April 18, 2022.

Indian Arrows’ head coach Shanmugam Venkatesh is happy with his team’s performance in the previous match against Kenkre FC and expressed his views on the whole campaign so far.

“For my boys and me, it is a learning process every day. I always look for the progression of the players and they have done a great job. The most important thing is that the boys were very comfortable under pressure, and I am so happy for them and they’ll be doing wonders in the upcoming years. The next game is another game for us in the campaign, and we would like to end it on a good note,” he said.

Talking about their opponents Churchill Brothers, Venkatesh expressed, “There is no doubt that Churchill Brothers FC is a good team. They are a good side fighting for the title, and it is another opportunity for our boys to play a game against such a strong side. We expect a good game against them. It will not be an easy game for us but for them too.”

Defender S. Pritam Meitei accompanied the coach and expressed his views after the win over the Mumbai-based side. “After the win, we are pumped up and very positive. We are happy for the 3 points in the previous game week and are looking forward to performing well in the next game too,” he added.

On the other hand, Churchill Brothers head coach Antonio Rueda feels optimistic about his side making it to the championship playoffs. He considers all the matches crucial and challenging as it is a new league and format for him.

Considering the lead of the top 3 teams, he stated, “The lead is difficult to overturn at present although the real goal is to stay always at the top. But with just 3 weeks in charge of the team, and in a different league, the realistic goal will be to perform well in the playoff and give a tough competition in every match.”

Gokulam Kerala FC and RoundGlass Punjab FC have caught the Spaniard’s eye in the tournament, and talking about their opponents, “Our team is confident, and the feelings are good, but we also need to keep on winning every game from now on. Tomorrow’s game will not be easy as it is against a team with young and future talents, and they are tactically solid, but we’ll give our best tomorrow” he concluded.