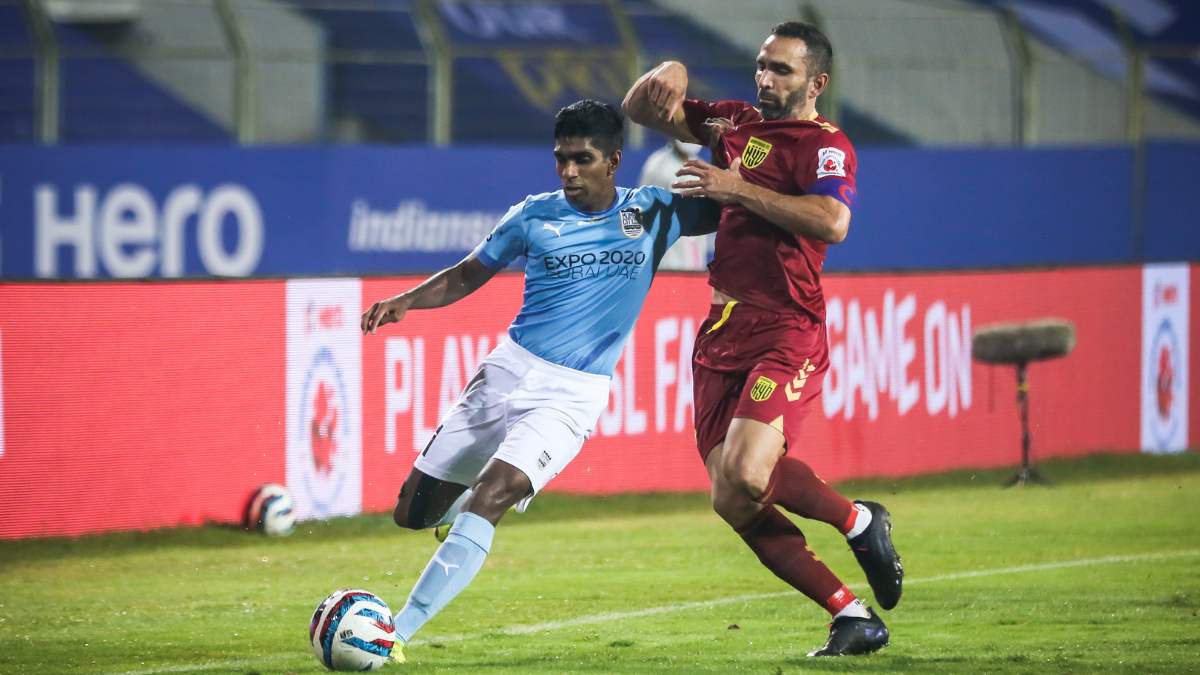 It is done. Goa is done. After two years of closed door games at the three venues in the former Portuguese colony, the Indian Super League can finally look forward to normalcy in the upcoming season.

The eighth edition of the Indian Super League was unique in itself. Despite the presence of heavyweights such as ATK Mohun Bagan, Mumbai City FC and FC Goa in the league, sides like Jamshedpur FC and Hyderabad FC eventually prevailed despite the lack of unlimited cash in their kitty to shake up the transfer market. The season showed that continuity and philosophy of a team often can take greater precedence than clubs with a large transfer budget.

FC Goa’s impressive Durand Cup run and a history of impeccable scouting from across the world did not pay dividends as the Juan Ferrando-reigned side never managed to settle down in the tournament/ Goa’s lack of consistency eventually sent Juan Ferrando to ATK Mohun Bagan in the middle of the season.

Ferrando’s arrival at ATK Mohun Bagan was an eye opener as far as the Mariners are concerned. Former head coach Antonio Lopez Habas was known for his defensive style of football despite possessing the finest crop of attacking players in the league.

The pragmatic and defensive approach worked for a few seasons but seemed redundant in the current season which eventually led to the departure of the Spaniard. Ferrando’s presence at the Mariners led to a much more attacking and composed brand of football from the Mariners but it was never enough.

The departure of Sergio Lobera from Mumbai City FC and the lack of quality replacements displayed that only cash will not win titles in India. The lack of applicability on the pitch and continuity cost the Islanders a top four finish itself.

Hyderabad and Jamshedpur FC were the finest examples of how continuity can be rewarded in sport over a time period. Manuel Marquez and Owen Coyle kept things simple. They opted for a stable defense and midfield, and were ready to take risks at the front. The usage of youngsters and utility players over the usual big names in the league did work which is a potential sign of things to come in Indian Football as far as tactics and team building is concerned. Many would have predicted a success story for both these sides, given their balanced approach since joining the league. ISL predictions section on Sportytrader displaying accurate odds and free betting tips for the entirety of the league.

The impressive showing of Kerala Blasters FC and the resurgence of Bengaluru FC are further examples of how a planned and systematic team building can pay off in the long term. Something, sides Chennaiyin FC, NorthEast United FC and SC East Bengal have not managed to fathom in their own management.

Ivan Vukamonvic’s journey as the Blasters manager and Marco Pezzauioli’s evolution at the Blues are reminiscent of the early days of Marquez’s Hyderabad and Coyle’s Jamshedpur. Both the sides struggled at the onset of the season but eventually managed to establish themselves as settled units by the end of the season. So much so that Kerala Blasters FC actually ended up in the final.

SC East Bengal have their own problems at the helm of their management as the power struggle continues between the club officials and investors. Chennaiyin FC and NorthEast United FC have to focus on long term goals and form a stable team in accordance with the manager and not the owners to revitalize themselves at the top of Indian Football.