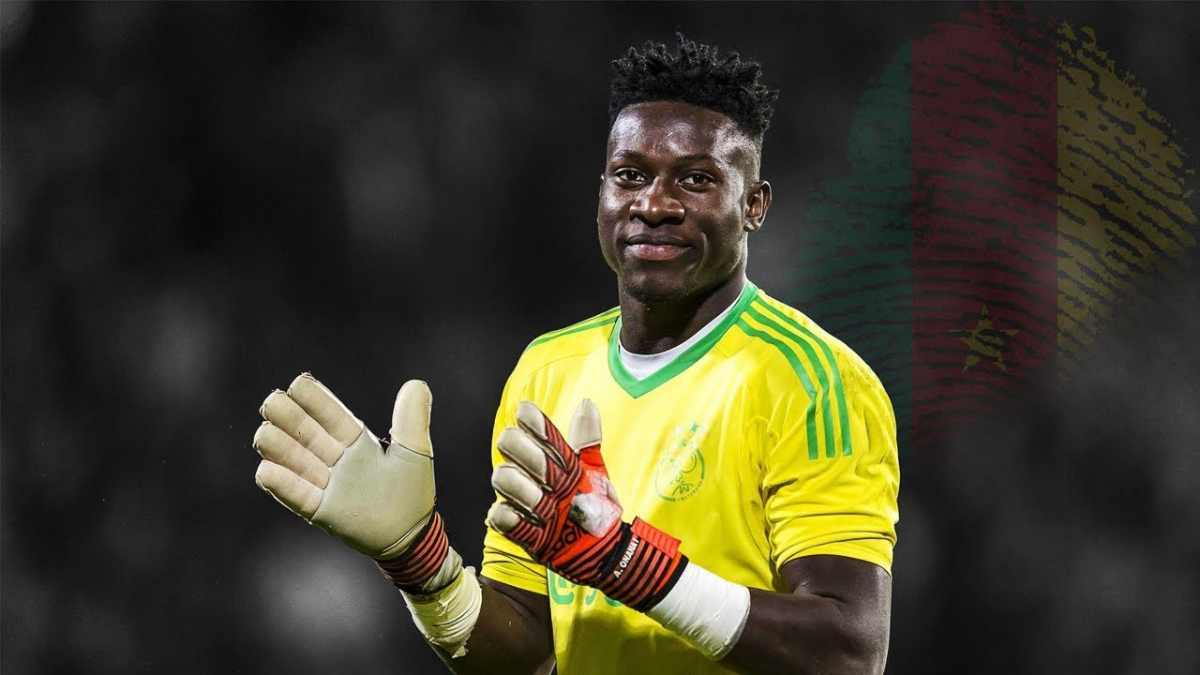 The goalkeeper is an important position for any team to be successful and for them to win trophies. Inter Milan is blessed to have two real qualitative options in this position. The club has signed Andre Onana this summer on a free transfer from Ajax.

Andre Onana, however, has age on his side in this competition. The Cameroon goalkeeper is quite young in comparison to the Slovenian legend and is the future of the club. Manager, Simeone Inzaghi is more than happy to have such options at his disposal for the goalkeeping spot.

Inter Milan are looking to compete in multiple competitions

Inter Milan has failed to live up to the expectations in the European competition in the past few years. The Italian club has not progressed beyond the Round of 16 in the Champions League. The club reached the final of the UEFA Europa League in 2019/20 after getting eliminated from the group stage of the Champions League.

The fans will want the Nerazzurri to improve on this record and finish strongly in Serie A as well. In order to achieve the same, a strong squad is a must. Having two goalkeepers of this quality will help the club rotate between the players. This will help the players stay relatively fresh in a busy World Cup year.

Hopefully, Inter Milan can impress their fans and perform exceedingly well this season to get their project back on track!!