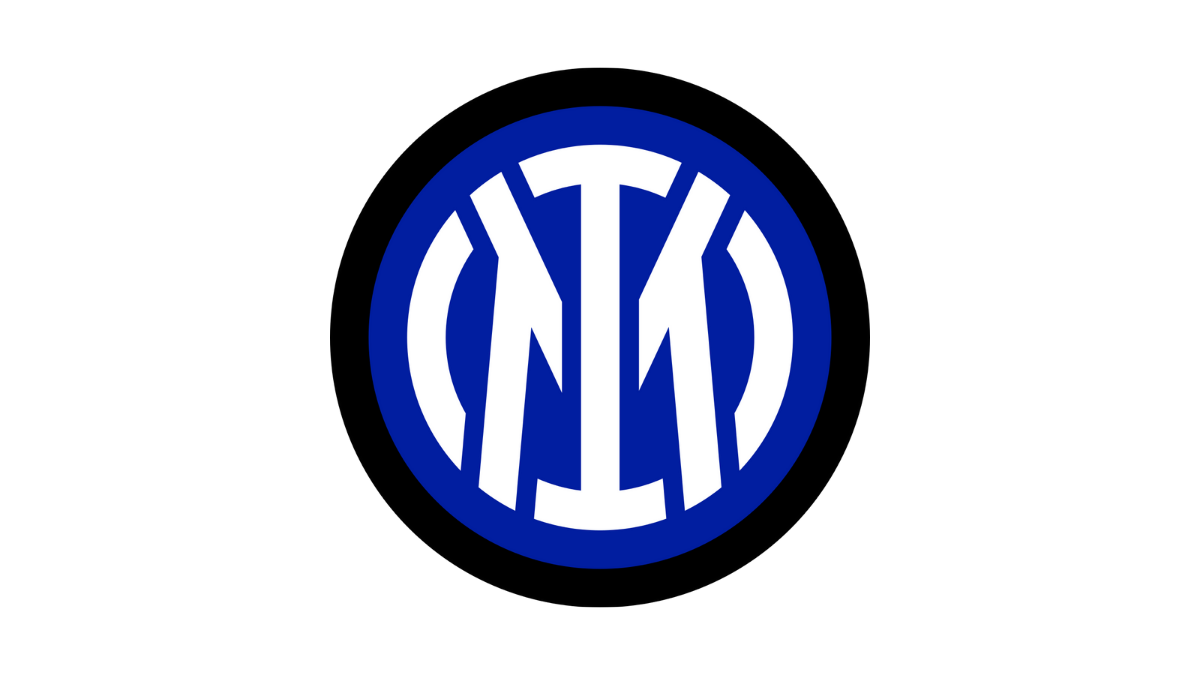 Now it has been made known that they are not the only Serie A team interested in bringing him onto their roster. The defender is reportedly on Inter Milan’s radar, and the Nerazzurri are already in discussions to sign him to their roster, according to a report on Football Italia. This implies that they may sign him before Juve and reimburse Bianconeri for signing Gleison Bremer first.

Read More: Brazil’s lineup leaked ahead of the World Cup opener against Serbia, Vinicius might start

What does Juventus have to say?

Juventus have said that even though we now have some excellent defenders on our team. The position still lacks depth, and we urgently need to find a successor for Leonardo Bonucci. The defender might call it quits at any point. But at 29, Djidji is arguably too old to take the Azzurri star’s spot. We’ll defeat Inter Milan to sign him, if he’s one of our top objectives, to strengthen our team. He will probably also choose to join us since moving to the Allianz Stadium will almost certainly result in trophy wins for him.