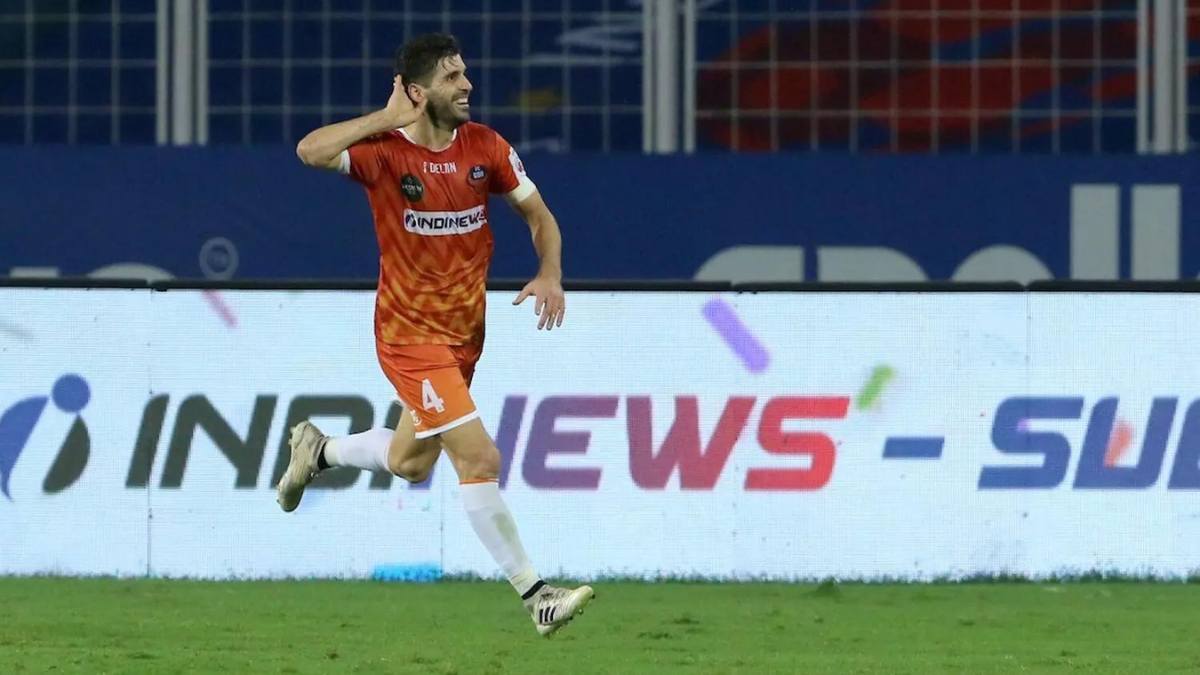 East Bengal is all set to sign Ivan Gonzalez on a 2 years deal. A source close to football express has confirmed that “Ivan Gonzalez has verbally agreed with East Bengal. He will sign as soon as the transfer ban imposed on East Bengal will be revoked.”

Ivan Gonzalez, who was born in Madrid, joined Real Madrid’s development system in 2002 at the age of 12 and subsequently made his debut with their C squad in Spain’s Tercera Division. Later in his career, the Spanish defender played for Deportivo B, UB Conquense, Cultural Leonesa, and Racing Ferrol.

Ivan joined FC Goa ahead of the 2020-21 season and played an important role in the Juan Ferrando-led squad. Ivan appeared in 19 games for Goa in the Semi-Finals, scoring two goals and assisting on one. The Spanish defender later played for FC Goa in the AFC Champions League, where he was vital in the club’s third-place finish. The next year, though, Goa struggled for most of the season and failed to enter the playoffs.

East Bengal in the transfer market

East Bengal has already done 17 signings in the transfer market. They have signed the likes of Nabi Hussain Khan, Aditya Patra, Suryash Jaiswal, Mahitosh Roy, Dip Saha, and some other players. Also, they are behind the ATKMB defender Pritam Kotal.

The Club officials are very close to sealing the deal with a popular Indian company as their new investors. They have roped in Mumbai City FC youngster Mohammed Rakip into their squad. Currently, they are behind a popular striker from ISL and are trying to land him in. Also, they are in talks with several Santosh trophy players.

Alvito D Cunha and Sashti Duley are in Kerala scouting potential Santosh trophy players. A former ISL-winning coach is on their radar for next season.