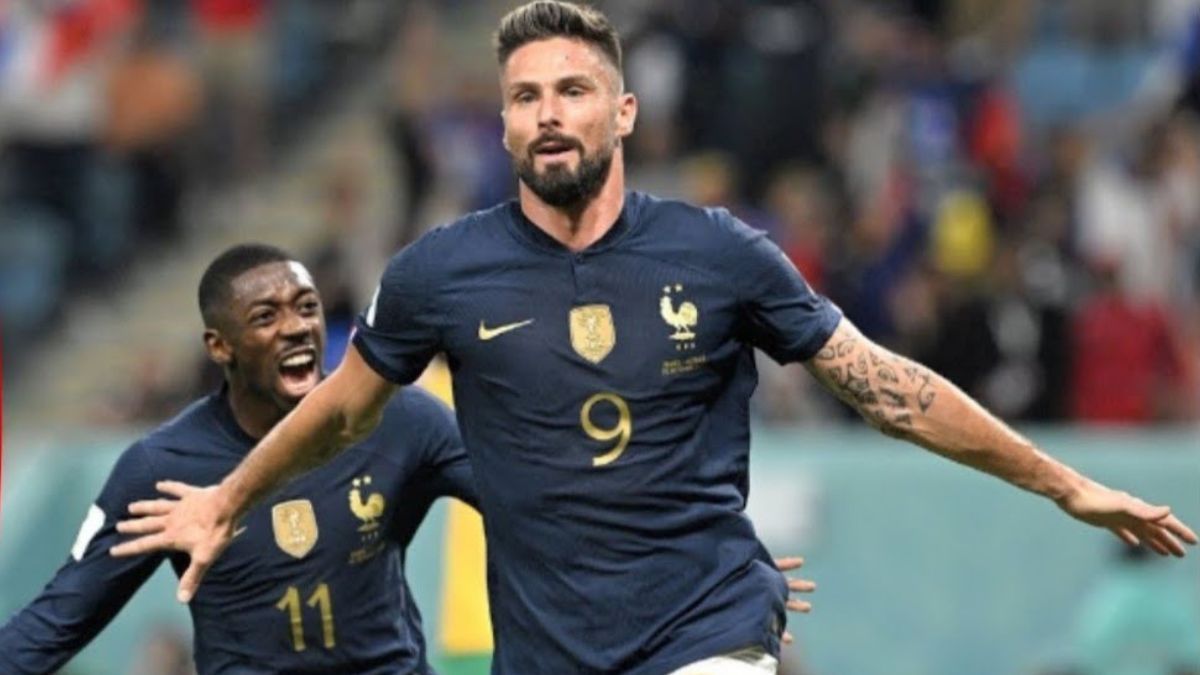 According to his wife Jennifer, Olivier Giroud is still shining for Milan and France and has no intention of slowing down anytime soon. With three goals in three games for Didier Deschamps’ team at the World Cup in Qatar, the 36-year-old Rossoneri attacker is playing a significant role. Since he joined Stefano Pioli’s team last year, Giroud has been crucial for Milan, and this season, his dependability has been crucial in their effort to defend their Scudetto.

What did Jennifer Giroud say?

Speaking to Le Figaro, Giroud’s wife Jennifer discussed her husband’s work with France at the World Cup and his plans for the future.

“For Olivier, to have surpassed Henry is an honour, something to be proud of. His path deserves respect. After all these years, I am still impressed by his resilience.”

“He has a kid’s mentality and pays attention to everything to maintain his physique. Football is his life, he will still be talked about for a long time. He will play until he is 40, like Ibrahimovic.”

After scoring his 52nd goal for the national team during their Round of 16 World Cup match against Poland, 36-year-old Giroud surpassed former record holder Thierry Henry to become France’s all-time leading scorer.

He has previously shown his value to the team by participating in seven World Cup games on the way to winning it in 2018, but he was unable to record a shot on goal.

When the 2022 World Cup kicks off, France will play Australia, Denmark, and Tunisia in an effort to become the first team to win the tournament back after Brazil in 1962.