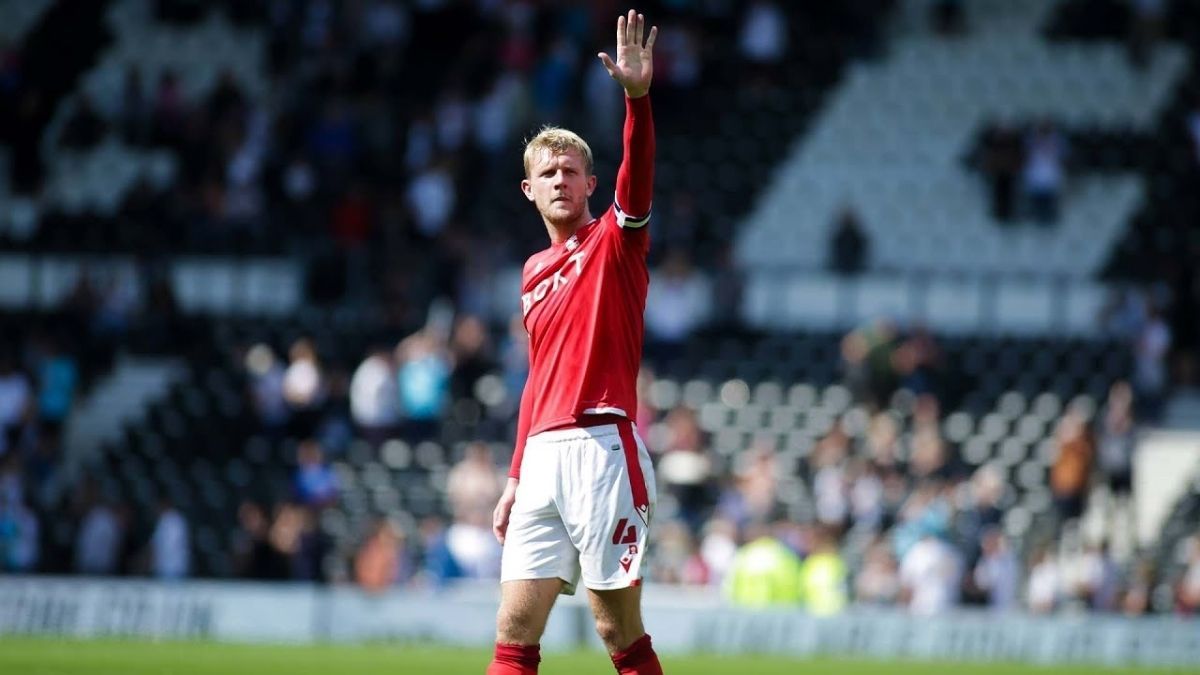 Newly promoted side Fulham are reportedly keen on signing Nottingham Forest defender Joe Worrall as per the report in English outlet The Sun.

The 25-year-old is enjoying a productive campaign this term. He played 39 games in the Championship. And the Englishman helped his side in keeping 16 clean sheets and in reaching the playoffs final.

Following a great display this season. The defender is attracting attention from other clubs. While Fulham is one of the clubs who are showing interest in Joe Worrall. However, he might opt to stay at the city ground if Forest can achieve the promotion.

According to the report. Fulham have watched the 25-year-old closely in the playoff semifinals. And they are ready to make a move this summer. Meanwhile, Leicester City and West Ham United are also monitoring the defender attentively.

Will Fulham be able to sign Joe Worrall this summer?

The Cottagers will have to strengthen their squad in order to keep their hopes alive of staying in the Premier League. The Londoners play an expansive brand of football. And it is hard for any newly promoted side to play similarly and find a positive outcome.

Norwich City have endured a disappointing Premier League campaign. Despite a great Championship season in the previous campaign. So, Fulham have to be careful about their approach.

Marco Silva’s side will have to strengthen their defence this summer. Joe Worrall could be a good acquisition. However, it will be interesting to see how he can perform in the Premier League. Given he has never played in the English top flight before.

Fulham were extremely open when they encountered Manchester City in the F.A Cup. And in the end, they had to endure a disappointing 4-1 defeat, despite leading the game. So, they can’t afford to play like that in the Premier League.