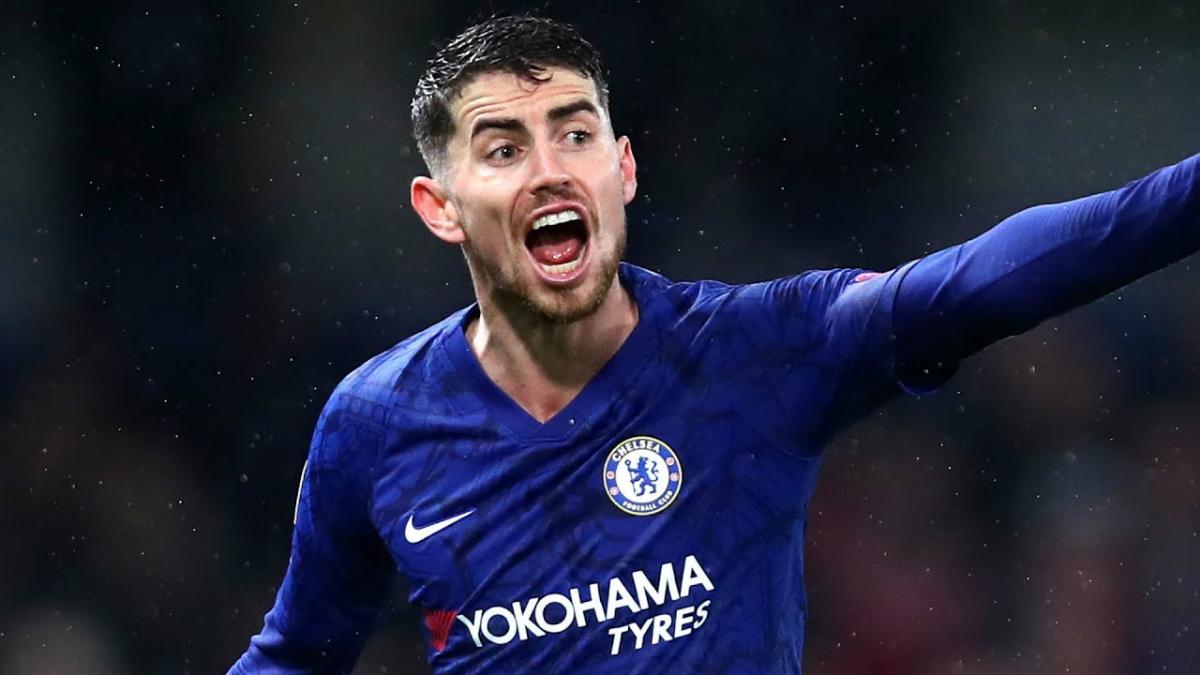 Chelsea have been in fine form under the new manager, Graham Potter since his arrival. The club is unbeaten in all competitions under the Englishman and have looked impressive. Jorginho has impressed in recent weeks as he has marshaled the midfield excellently. The Manager praised the Italian and his influence on the game from the middle of the park.

Due to these qualities, many top clubs have been interested in the services of the Italian maestro. However, Barcelona has emerged as the frontrunner for his signature in recent months. The agent of the player has visited Barcelona and met Xavi Hernandez a few times in recent weeks. This has sparked rumors of a possible move to Barcelona in the near future.

However, the player and agent have both maintained that they will prioritize a contract extension with Chelsea over any transfer. Jorginho is happy at Chelsea and wants to continue playing for the Londoners beyond the end of this season.

The Italian maestro’s contract is set to expire at the end of this season. The player will be free to negotiate with prospective clubs from January over a pre-contract transfer agreement. However, Chelsea have been informed that he prefers to stay at the club over anything else.

However, the club is yet to make a substantial contract proposal or a statement in this regard. Jorginho has been at Chelsea for 4 years now. The Italian was signed by Maurizio Sarri in the summer of 2018 from Napoli after battling interest from Manchester City.

Jorginho was named as the club’s Vice Captain by Frank Lampard in just his second season. The leadership qualities of Jorginho have been hailed by all his managers and he has remained Chelsea’s Vice Captain ever since. Chelsea should not let the Italian go for free as he still has a lot to offer as a deep-lying playmaker and can be a crucial asset in the dressing room as well!!