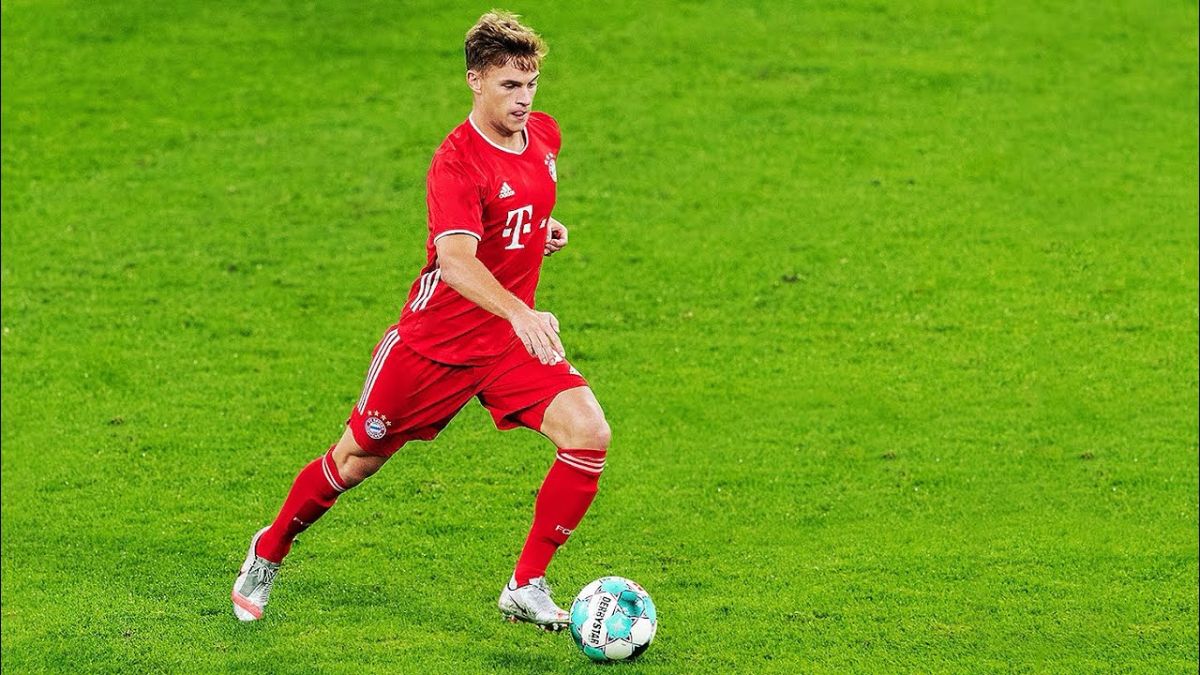 Joshua Kimmich of Bayern Munich was one of the players on the German team who was the most heartbroken by their early elimination from the FIFA Men’s World Cup in 2022. He’s indicating that he’s ready to resume after taking a few days to process, though. In an Instagram post, he stated via @iMiaSanMia:

Read More: Bayern Munich have adapted well to the loss of their main forward

“We didn’t manage to bring our quality to the pitch consistently. I will need time to analyze everything, process it and draw the right lessons from it. In four weeks at the latest, it’s time to attack again, because giving up is never an option!”

Kevin-Prince Boateng, a former striker for the Bundesliga and a Ghanaian international, also lent his support to Kimmich. Boateng penned the following in a Sport1 piece (via @iMiaSanMia):

“Kimmich’s honest statements touched me deeply. I know what it’s like to fall into a deep hole. I hope he has the right people around him. He’s a great player with a great mentality. My door is always open, he’s welcome to call me at any time.”

This professional comradery is admirable, especially when people are at the bottom of their professions. Hopefully, Kimmich will soon be feeling great again!