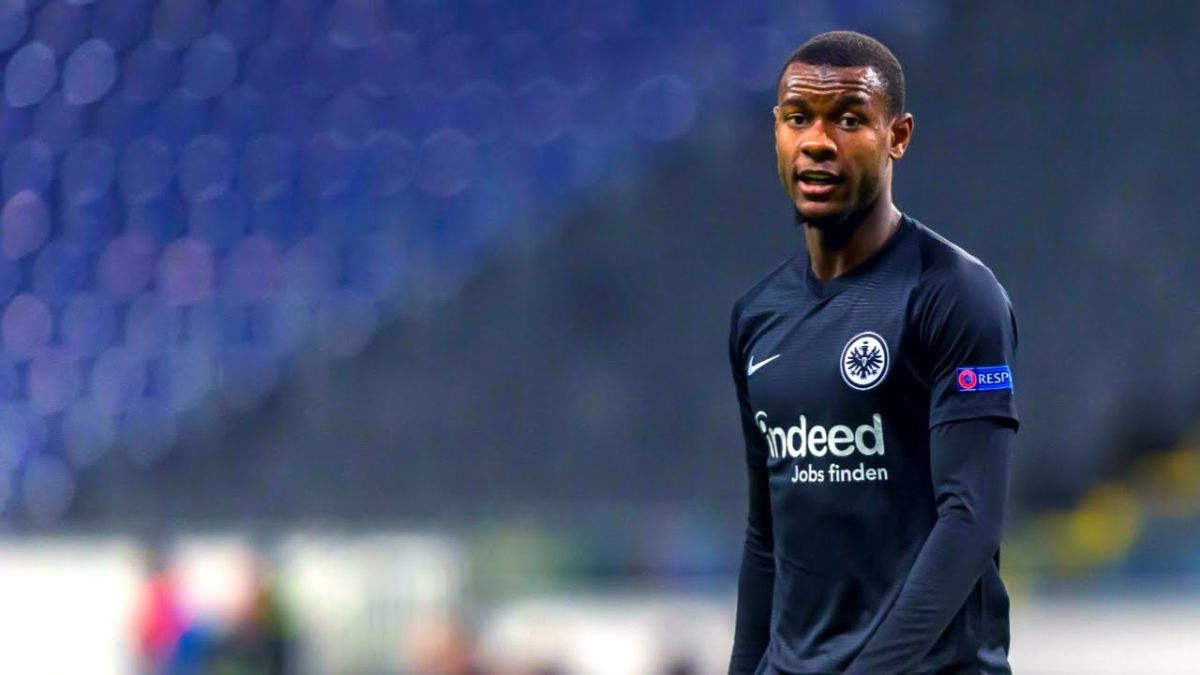 Juventus have rebuilt a large part of their squad ever since the return of Massimiliano Allegri. However, the squad still lacks substantial quality and needs more reinforcement. Giorgio Chiellini has not been replaced by the club properly this summer and the defence has been vulnerable ever since. Evan Ndicka has been identified as an option to replace the veteran.

Gleison Bremer was signed as a replacement for Matthijs De Ligt, however, the club did not sign a replacement for Chiellini. The Bianconeri have struggled this season and sit on the 8th spot in the league which is disappointing by their standards.

Evan Ndicka is currently playing for Eintracht Frankfurt and has been an important player for the German club. The French defender also contributed significantly to their UEFA Europa League triumph last season. The French defender is still very young and has a long career ahead of him.

The young Frenchman is quick and is an excellent reader of the game. Juventus have struggled with an aging squad for some years now. Despite replacing a few of the veterans with younger players, the club still has a host of aging players. Individuals like Juan Cuadrado, Leonardo Bonucci, Alex Sandro, and Danilo who are on the tail end of their careers.

The Bianconeri desperately need to rejuvenate their backline with fresh talent to ensure they can return to the summit of European football. Evan Ndicka is a great option for replacing Chiellini and strengthening the backline in the January transfer window or next summer.

The Frenchman has just one year left on his contract and is not looking to extend it beyond 2023. This gives Juventus an amazing opportunity to sign the player on a pre-contract arrangement for free next summer or complete a cut-price deal this January itself. The club needs to move swiftly as other clubs will also be alerted to the situation of Evan Ndicka and it could become a real race to sign him!!