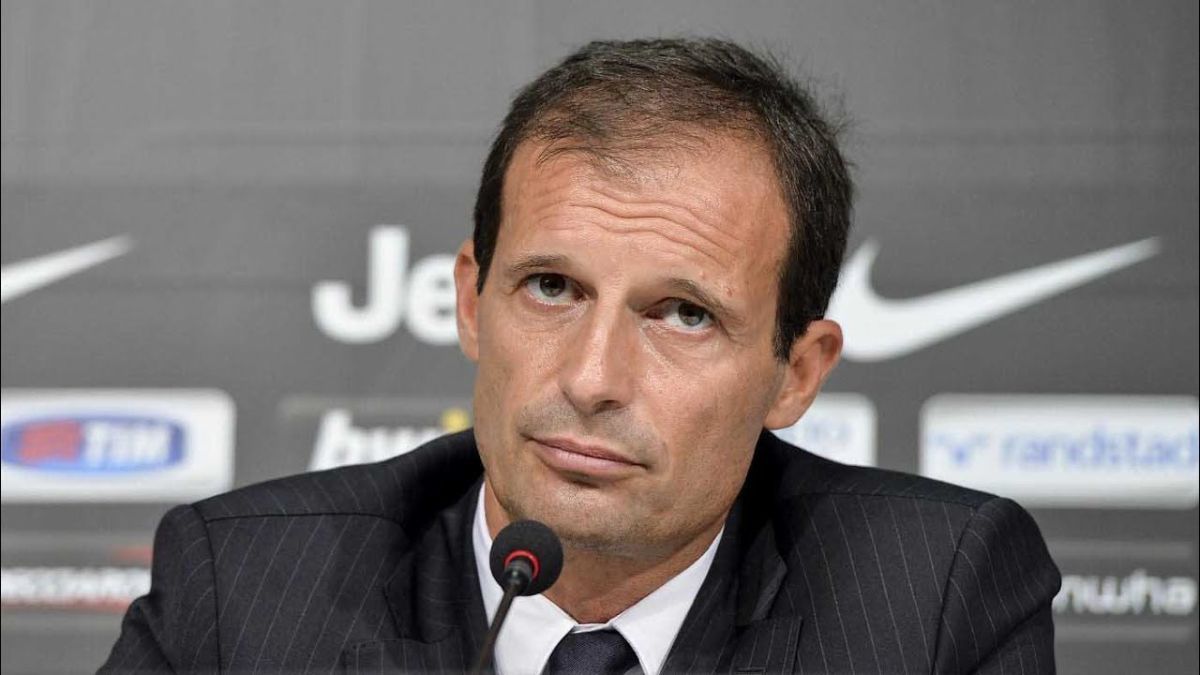 Italian giants Juventus and some other clubs underwent a trial regarding fraud from the player transfer. The club has been in turmoil after board members especially Pavel Nedved and Andrea Agnelli resigned last Tuesday.

Juventus, Napoli, and Sampdoria are the clubs that were cleared of allegations in April 2022 regarding inflated transfer values. But Juventus has been in even more trouble as they are suspected of hiding payments of their players. Around 16 directors of Juventus are accused of fraud and an investigation is going on.

Last year there was a record loss of around 220 million pounds. If found guilty, the club might face extreme charges according to reports from La Gazzetta dello Sport.

Article No.31 of the Sporting Justice Code suggests,

” Any evidence of false accounting or fake administrative documents and committing any other illegal activity will automatically lead to the club’s relegation.”

This will include points deduction or straight jumping to the absolute bottom of the rankings.

In other words, if proven guilty, Juventus will face a points deduction which will lead them to the bottom of the table and even relegated from Serie A. It’s not the first time that Juventus is facing this crisis. They were demoted before to Serie B due to a major match-fixing scandal back in 2006. On that occasion, Juventus lost two of their previous Serie A titles and 30 points deduction.

On the other hand, if they are guilty, Juventus will have to pay a huge fine and see their directors suspended even though they have already resigned.

Still, Juventus enjoyed a short spell of victory after their six straight victories just before the World Cup. Massimiliano Allegri’s slow ball tactics aren’t effective this time as they are crashed out of Europa League after finishing rock bottom in UCL. Still, Allegri is said to be with the club at least for the end of the season.

So it is obvious that tough times are ahead for the 2-time Champions League winners. Fans around the world will wish the club to return back in their glory days.