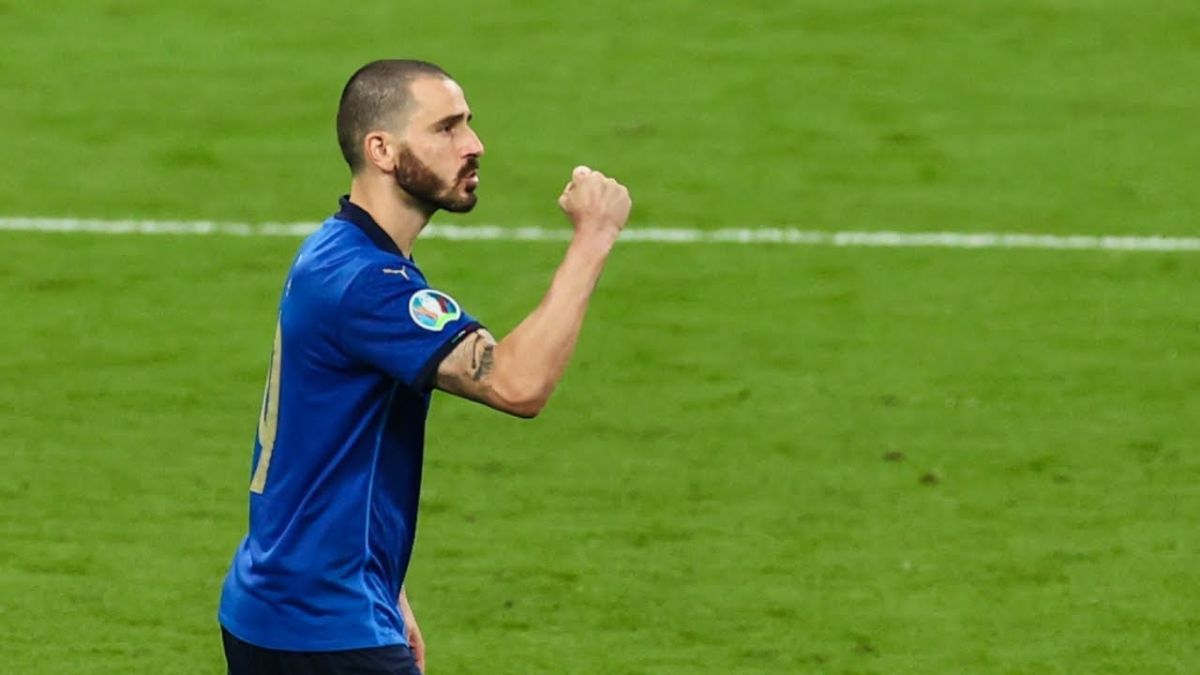 Leonardo Bonucci is a fine defender and key player and captain of Juventus FC. But this year has been tough for him. He is struggling to perform at his highest potential this year for the club and also his relationship with the coach of Juventus FC Max Allegri is under a lot of strain.

Why does Leonardo Bonucci find it difficult at Juventus?

Leonardo Bonucci is the backbone of both the Italian national football team and Serie A club Juventus’ defense. He has won the World Cup for Italy in 2006. The Italian defender has won nearly all European club competitions during his career.

The Italian has had a decorated career. This year, however, Juventus is struggling to find its rhythm. This has translated into continuous underwhelming performance in Serie A. Right now, it is stranded at the 8th position on the table.

This has made the players doubtful about their future at the club and also they are unhappy with their coach Massimiliano Allegri. The Italian World Cup Winner is amongst many players who are also unhappy with the way things have gone so far for the I Bianconeri (the black-and-whites).

Rumors are that he is seriously considering leaving the club. He is not having a good time with their coach and has asked the club’s staff to release him this January. News reports are ripe that he may consider transfer to Tottenham Hotspur.

Antonio Conte, the current manager of Tottenham Hotspur may send an offer to the Italian. He worked with Leonardo Bonucci when he was manager of both the Italian national football team as well as the Juventus football club. So, he may very well be aware of what the Italian is capable of and what value he can bring to the Spurs team.