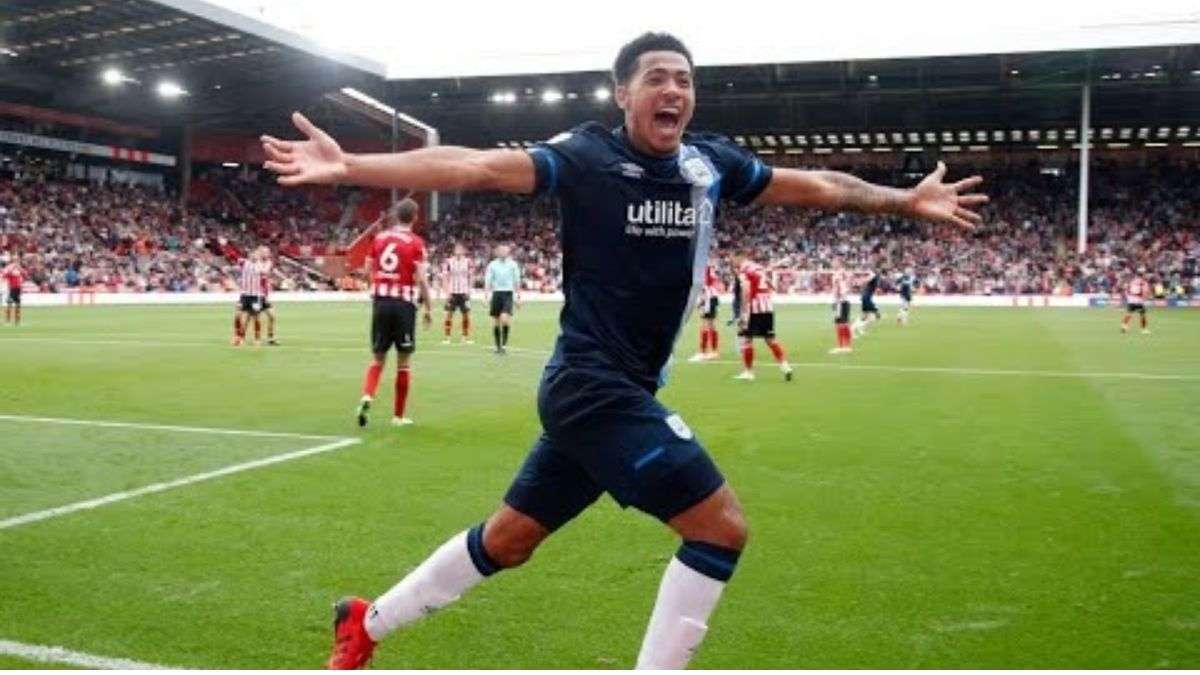 Everton boss Frank Lampard is reportedly willing to make a move for Chelsea defender Levi Colwill as per the report in English outlet The Sun.

The 19-year-old is spending this season on loan at Championship side Huddersfield Town. The youngster has played 29 games in the English second division. And he scored two goals and registered 11 clean sheets.

The defender played a key role in the Terriers’ run to the Championship playoffs final. There they will encounter Nottingham Forest next weekend.

Meanwhile, according to the report. After securing their status in the Premier League for next season. Everton boss Frank Lampard has started to plan for the next season. The Toffees’ hierarchy have watched Levi Colwill this season. And the youngster trained with the first team at Chelsea when Lampard was in charge.

Everton are willing to sign the youngster for a loan deal this summer. And they are ahead in the race for the 19-year-old. Given the Merseyside club have promised him Premier League minutes.

Crystal Palace are also showing interest in the highly-rated defender. But, they might struggle to get this deal over the line. Given they will not be able to offer the youngster regular first-team action.

Everton have struggled this season defensively. And they just managed to secure their status in the Premier League. Therefore, they need to strengthen their backline in order to enjoy a successful season next term.

A few of the first-team defenders are linked with a move away from Goodison Park. So, strengthening the defence has become even more necessary. However, signing a youngster might not give them the solidity that they are craving at the moment.

Nevertheless, Levi Colwill could be a very good addition as a backup option. The youngster has been compared with the Blues legend John Terry. So, he could well be a very good signing for Everton.