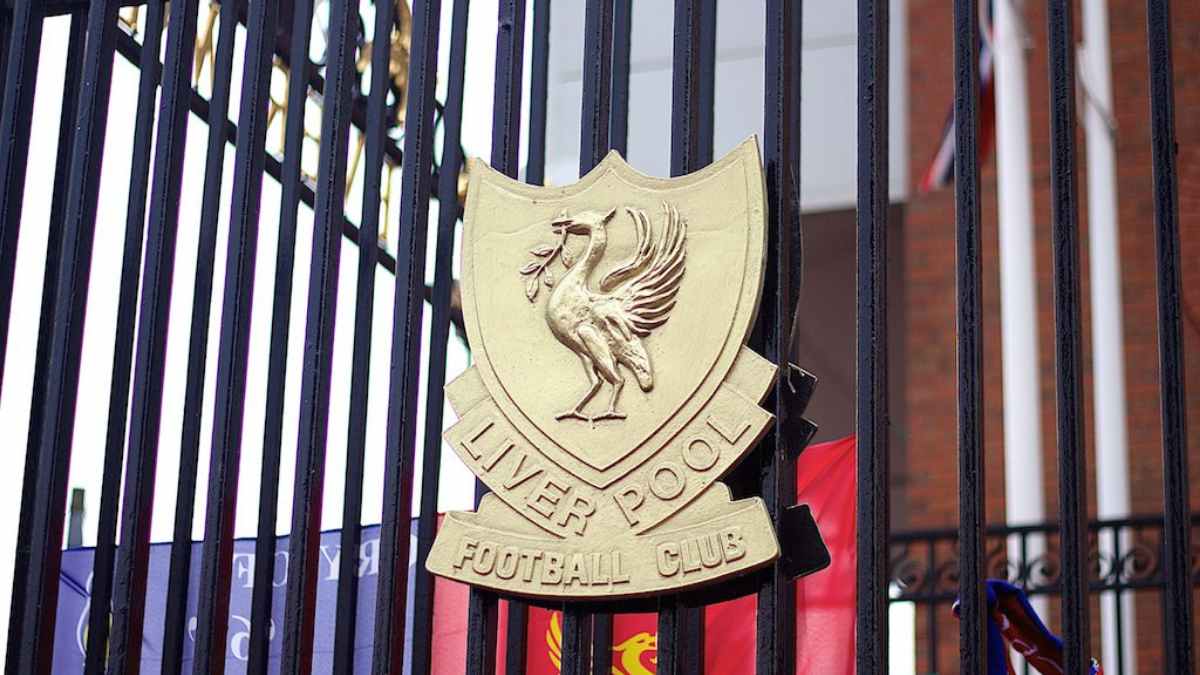 Last season’s UCL finalists now struggling to get wins on Board, Liverpool have come a long way. Jurgen Klopp’s brilliant Reds are now in a state of bother. They are not the same in attack and defense is an even bigger issue. It seems as though the team is lost and does not know what to do at certain points of the game. With all the quality they have, even half of it has not been replicated. There seems to be no hunger or drive in the team anymore under Klopp. Liverpool have gone under poor spells earlier also but none like this one for sure. Getting results is one thing but playing your football is a different thing. At this moment, they are doing none of that.

Klopp’s Liverpool have just got 2 wins out of the first 6 premier league matches. They were also awful in the match at Old Trafford which they lost deservedly. In the Champions League, they managed to get a win against Ajax which lifted the team quite a bit. But they will need more than one win to get into the flow they want. The likes of Arnold, Salah, and Fabinho have not had the best of the seasons so far. New signing Darvin Nunez has also been pretty underwhelming. It really raises eyebrows with the money Liverpool paid for the Uruguayan striker. Luis Diaz seems to be the only one that gives his 100% on the pitch for the team.

Nevertheless, a team like Liverpool can never be written off. They have some of the best players in the world with a world-class coach to guide them. You can never count them out making a return to challenging for the Premier League title even after such a start. Former Player Jamie Carragher believes that it is still early to say anything. He said:

“They can still challenge for the Premier League, no doubt. But in terms of turning a corner it needs more than one game. There have been five or six games where Liverpool have been nowhere near their best.“

What has happened to Virgil Van Dijk?

Virgil Van Dijk, a name that terrorized attackers a couple of seasons ago seems to have lost its effect. The dutch CB often called an epitome of Elegance and a great leader is personally having one of the worst seasons of his life. It may have some doing with Liverpool also struggling in the league. He has not been the same since his injury at Everton last season. The former Southampton man seems slow and sluggish on the ball and is prone to mistakes. Liverpool have conceded goals for fun this season and the defense is looking too shaky.

The likes of Van Dijk, Trent, and Fabinho haven’t been at their best at the start of this season which has affected the team too much. It is also to do with the poor defensive performances of Trent on the right side that leave the side exposed. The game against Napoli was an example of how Liverpool would not be able to win a single trophy with no major changes. It is not just Van Dijk but the whole structure which looks too open to exploit. Things have to change and Klopp must realize that.