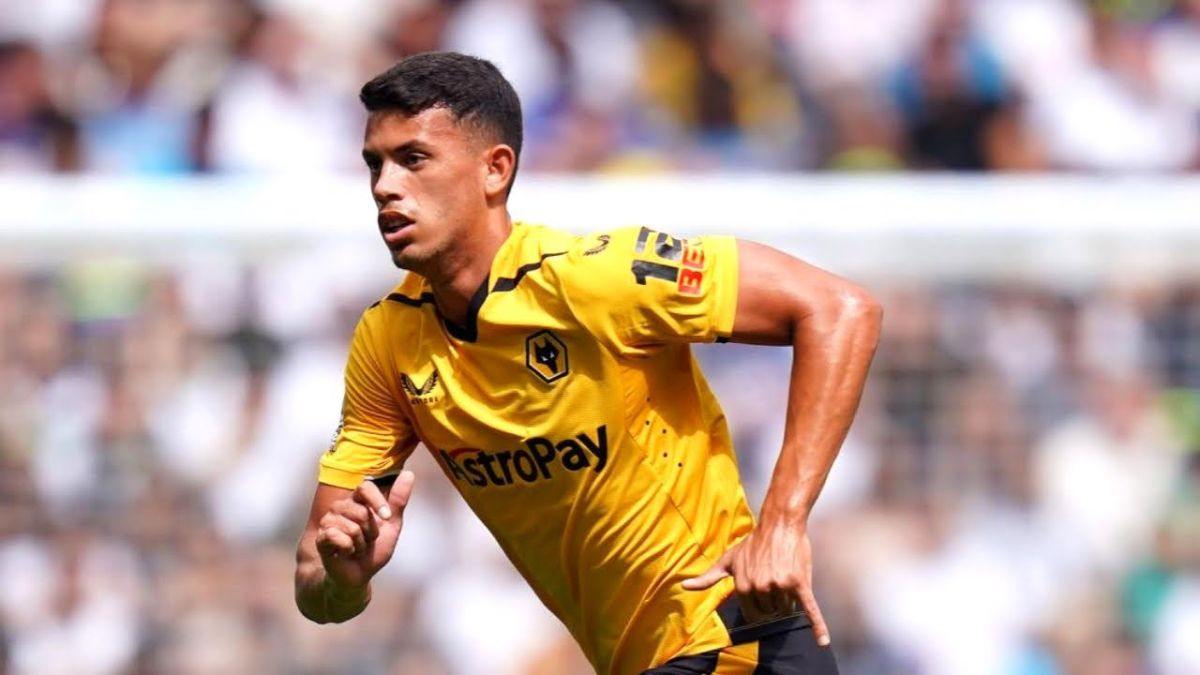 Liverpool is looking to acquire Nunes who moved to Wolves from Sporting CP. Liverpool is supposed to track players throughout the World Cup. Hence they will surely like to get one youngster in the upcoming transfer window.

They are interested in Matheus Nunes and might try to obtain him next year. With several of the club players moving out next season, Liverpool will like to bolster their midfield. Nunes can be the perfect man for them as Wolves might face relegation this season making him free for future talks.

Liverpool plans to strengthen their midfield

With the contracts of Milner, Chamberlain, and Keita expiring by the end of the season, Liverpool is trying to strengthen their midfield. Jude Bellingham is the one Liverpool has kept their eyes on for a long time. Even if they did get him, that still won’t be enough.

Matheus Nunes from Portugal has been on their watchlist too. Liverpool are looking for the opportunity to grab him if Wolves get relegated. This was the exact similar strategy they acquired Wijnaldum for just 25 million from Newcastle.

Manchester City boss Pep Guardiola also praised Nunes saying that he is one of the best players currently.

For this reason, Klopp will like to observe Nunes’s performance in the World Cup. After missing out on Tchouameni this summer to Real Madrid, Nunes has been strongly linked to the Reds.

Even though Nunes will struggle to get his place in the starting XI for Portugal, he will surely exhibit quality in the pitch. Now it is to see whether the Reds obtain him as they are expected to by the end of the season.