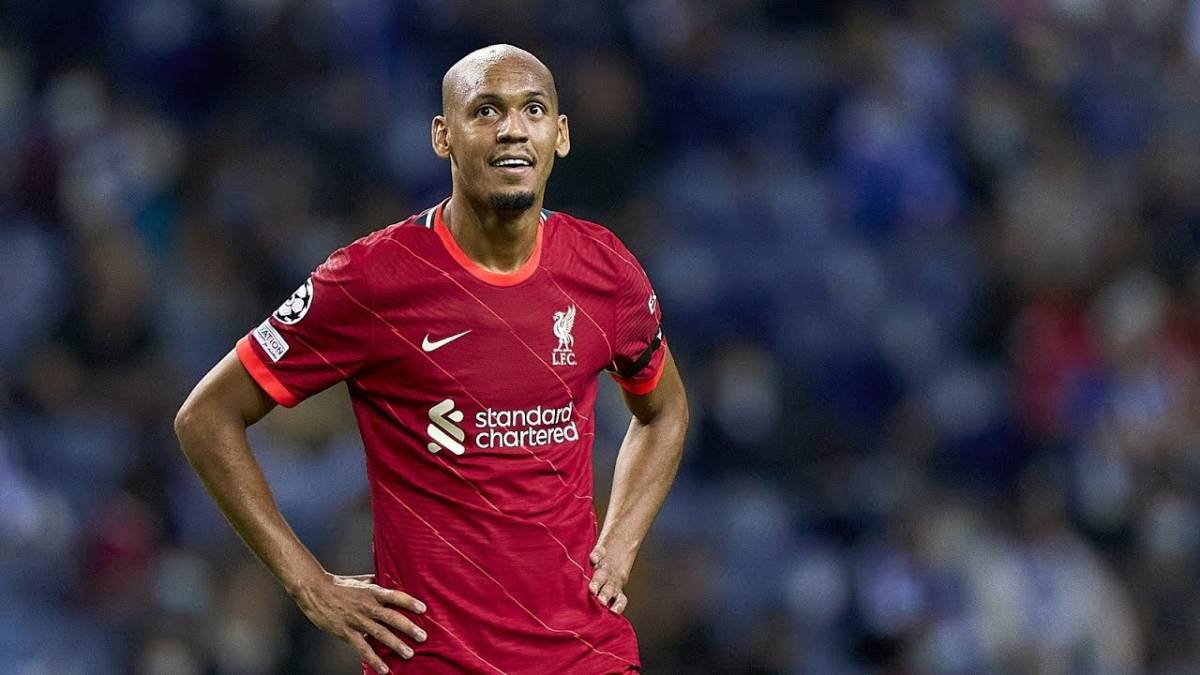 Liverpool have been given a boost with the news midfield lynchpin Fabinho has been included in the Brazil squad for their upcoming June friendlies despite limping off with a hamstring injury in their 3-1 Premier League win over Aston Villa.

The Brazilian has been an integral part of the Red’s Premier League title charge this season and Jurgen Klopp will be counting on his midfield lynchpin for the crunch final games against Southampton and Wolves, games on which you can make a small profit at https://bookmaker-ratings.in/.

That’s not to mention the FA Cup final against Chelsea which precedes those two games and then the small matter of meeting Real Madrid in the UEFA Champions League final on May 28 that will round off the Anfield outfit’s season.

It had been feared Fabinho may miss the rest of the season, but Brazil has named the former Monaco destroyer in their squads for a series of summer friendlies: against South Korea on June 2, Japan on June 6 and Argentina on June 11, all coming shortly after the Champions League final at Paris’ Stade de France.

Although Liverpool’s number 3 may miss the Wembley date with Chelsea on Saturday and the remaining league games he is in a race to be fit for Liverpool’s third final appearance in four years and aid the Merseyside club in their quest for a seventh triumph, extending their record for European Cup hauls by an English club.

The 28-year-old Fabinho will likely be replaced by Jordan Henderson – who has played more games than anyone in the squad this season with 53 appearances – in the deeper midfield role as Klopp looks to make a reshuffle in the centre of the park, with either veteran James Milner or 19-year-old youngster Tyler Morton being rumoured to fill in the void left by their captain’s rotation.

The process of rotation is expected to continue as Liverpool are currently hunting an unprecedented quadruple of EFL Cup, Premier League, FA Cup and Champions League titles this season, having won the first fo those already in February, sitting just behind Manchester City in the title race and having reached the finals of the latter two competitions.

Central defender Joel Matip is another option that could be utilised as a defensive midfielder, who is no stranger to the ‘number 6’ role deep in midfield, having been used in the role at former club Schalke 04, from where he joined the Reds in 2016.

Liverpool’s title dreams were almost dashed by one of their former legends in Steven Gerrard, currently at the helm at Aston Villa, who went one-nil up early on in the May 10 match at Villa Park, forcing a fightback which culminated in a 65-minute winner from Sadio Mane to save the day.

Former captain and club legend Gerrard, who won the 2005 European Cup with Liverpool amongst other honours, was disappointed with the display of referee Jon Moss, which he felt caused his team to drop points on the day.