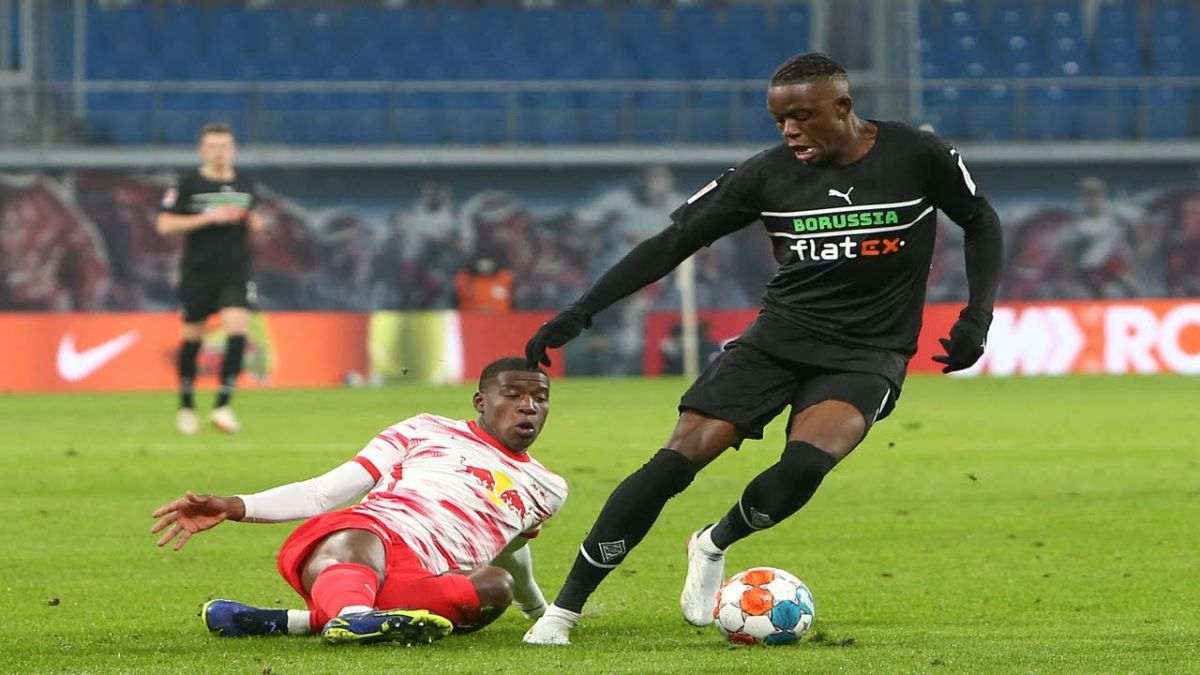 Chelsea have not started the new season well after their turbulent end to the campaign in 2021/22. New Owner, Todd Boehly has sacked Thomas Tuchel after the mixed start and appointed Graham Potter. The ownership was criticized a lot for sacking the German tactician so soon. However, the Blues have explained that the Managerial change was not brought about because of the results.

The decision to sack Thomas Tuchel has been based on a difference in philosophy for the club going forward. Todd Boehly has explained that the ownership and the Manager were not seeing eye to eye on day to day matters at the club. The change is bound to affect several aspects of the operations at club.

However, the most affected will be the players and specially the new signings. One of the players who was specifically signed on Tuchel’s insistence is Denis Zakaria. The German Manager felt that the squad needs a new midfielder for adequate depth.

Future of Denis Zakaria is uncertain after Tuchel’s sacking

However, it is extremely important for Denis Zakaria to settle in quickly and play well this season. The midfielder has not played a lot of football since January move to Juventus. He needs to work hard in training to convince the coaching staff of his qualities on the pitch.

Graham Potter is looking to set up his own project at Chelsea after the departure of Thomas Tuchel. The former Brighton manager is known for using a back three which suits Chelsea’s squad as well. The Manager prefers his team to play a possession based football and likes his team to dictate the game. Denis Zakaria will have to adapt to the style of play preferred by the new manager in order to earn a starting place in Chelsea’s first team. Lets hope that the Swiss international is able to establish himself in the Premier League and rejuvenate his career!!