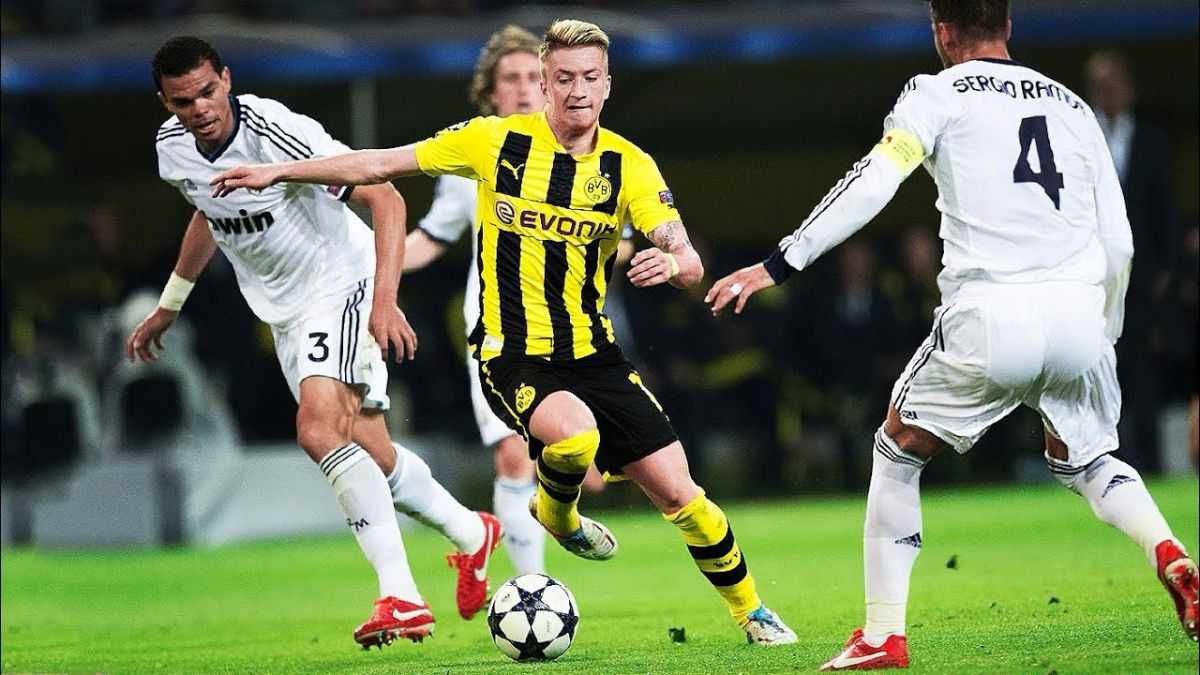 Borussia Dortmund have started the season rather well as they sit on 2nd position in the Bundesliga table. The German club is three points ahead of their arch-rivals, Bayern Munich at this stage of the league. Marco Reus has been on the sidelines since the match against Schalke 04 after suffering an injury.

The Dortmund captain was stretchered off the pitch against Schalke 04 after hurting his ankle. The manner of his exit and injury left many experts and fans concerned for his wellbeing. Many also feared that Marco Reus might be forced to miss the World Cup this winter.

However, in a fortunate turn of events, Borussia Dortmund has announced that the captain is expected to join the training next week. Manager, Edin Terzic said in his Press Conference that the player is going to be gradually integrated into the training routine to ensure that the injury is not aggravated.

The German winger has been important for his club and country. He has contributed well whenever he has been on the pitch. Before the injury, Marco Reus was in red hot form and had contributed to 6 goals in 9 appearances this season. The German winger was on the radar of National team manager, Hansi Flick for the upcoming World Cup.

The player will hope that he returns to action soon in order to be fully fit for the tournament this winter. Marco Reus will want to help the German National team to mount a strong challenge in the FIFA World Cup this winter. Thus, returning to full fitness as soon as possible is very essential for the player and his Managers!!