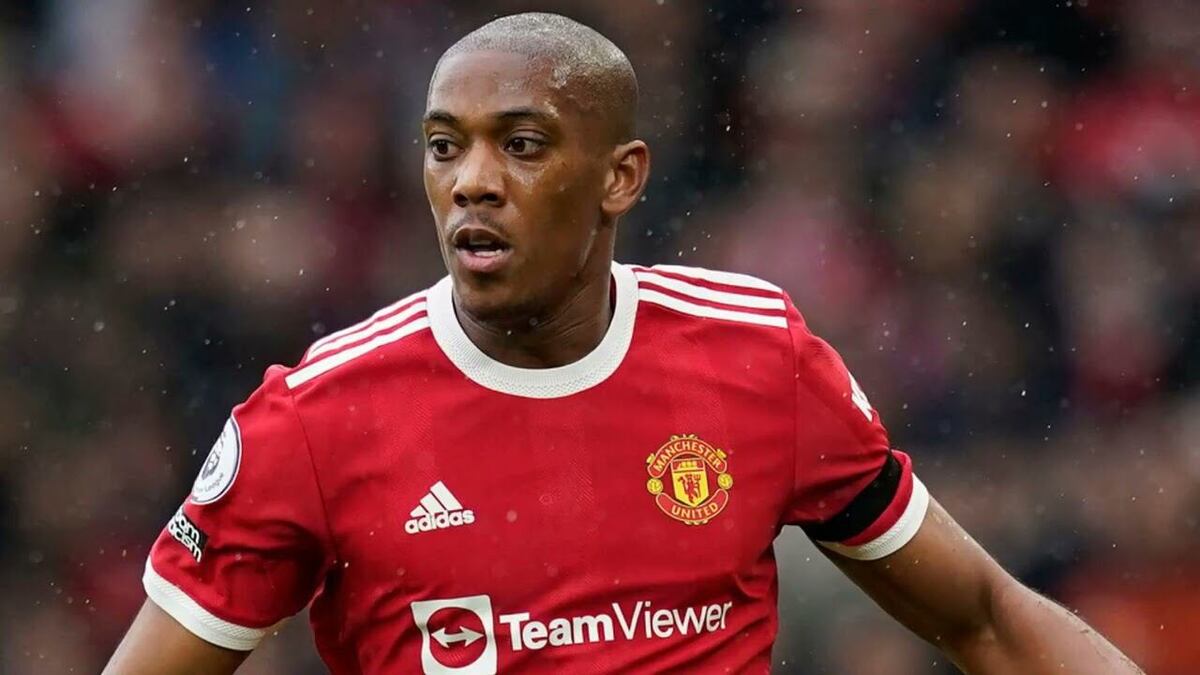 Anthony Martial (loanee from Manchester United) in his recent game amazed in the 3-1 win against Croatian club Zagreb.

The away game saw Sevilla score 3 with Martial from Manchester United involved heavily. Moreover, the player linked up beautifully with his teammates throughout the 61 minutes played.

Manchester United on alert for Martial

Sevilla dominated the Croatian side throughout the match. Sevilla won the 1st leg of the tie comfortably with a score of 3-1. Additionally, Martial was the main man for the Spanish side. Scoring 1 and involved in 2 others.

The stellar performance saw Martial applauded by 28,000 fans present in the stadium. Martial was a constant threat for Zagreb, he was a menace in front of the goal like his good old days. The player switched positions constantly, starting as a center forward and changing positions from one side to other.

Without a doubt, the performance from the Manchester United loanee was so far his best for Sevilla. Unlike the time Martial spent at Manchester United, he is enjoying his time at Sevilla. The player’s role changed from time to time.

Many times Martial could be seen helping in Midfield. Dropping deep to collect the ball, his performance had glimpses of his best time at Manchester United. The 26-year-old took just 13 minutes to score his opener for Sevilla. Later in the 1st half, the 26-year-old started a brilliant move. The move started by the Frenchmen saw Lucas Ocampo’s score from a deflected volley.

Martial who was desperate for game time looks set to make a name for himself. The Frenchman has all the qualities that can make him a perfect fit for Laliga. Martial fell out in the eyes of Ole and didn’t make any effort to gain respect from Ragnick.

Martial shall be reluctant to leave Sevilla but still has a contract with Manchester United.