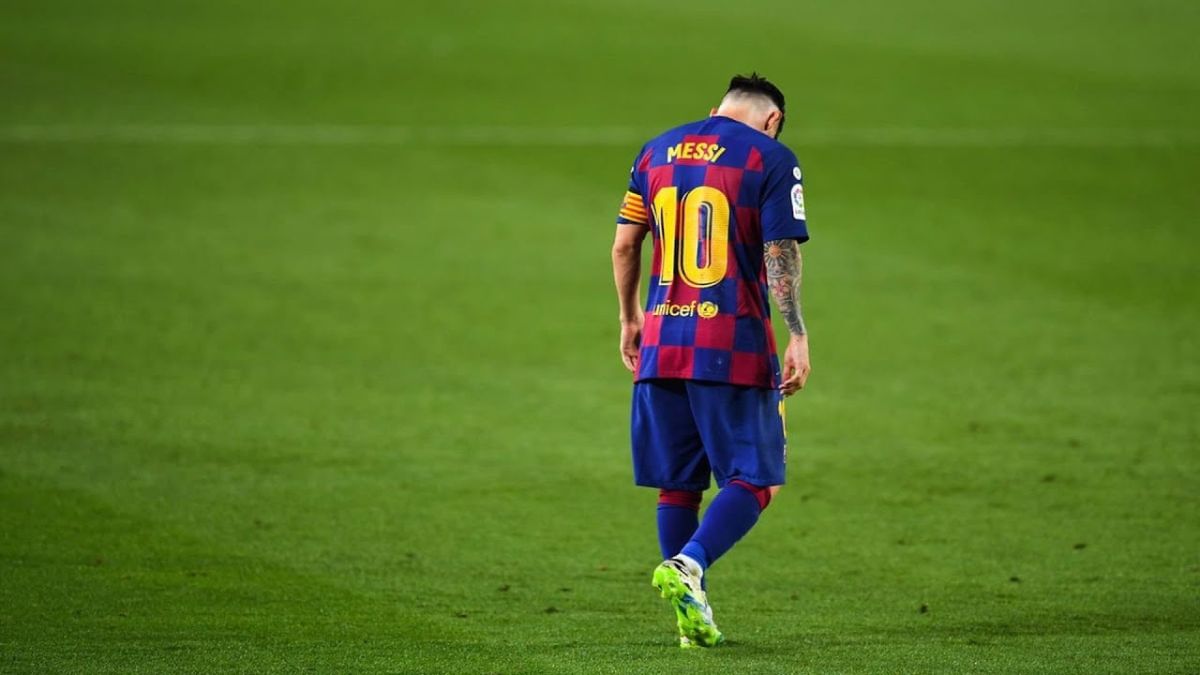 La Liga president Javier Tebas discussed Lionel Messi’s potential summer return to FC Barcelona in a public speech. The contract year left on the 35-year-old Argentine captain’s deal with Paris Saint-Germain has passed. Given that he will be a free agent in the summer. A return to Barcelona has received a lot of attention. President Joan Laporta is eager to make up for Messi’s departure from the club last year.

Additionally, manager Xavi Hernandez has acknowledged that if the opportunity arose. He would be thrilled to collaborate with his old comrade once more. Messi, a seven-time Ballon d’Or winner, does not get along well with Laporta. Therefore Barcelona’s chances of signing him the next summer would be less certain.

What has Javier Tebas said about Messi’s return

The 35-year-salaries old’s may also provide a significant obstacle, as La Liga president Tebas said. He stated, as reported by SPORT:

Tebas further insisted that PSG was the only team that could afford to pay Messi’s salary given what he is currently earning, saying:

“With the amount Messi earns, he can only play for PSG.”

Barcelona now has a massive salary bill that must be reduced to almost €400 million in order to avoid Fair Play penalties. However, Barcelona would not be able to afford to re-sign Messi at his present salary at this time, despite the retirement of Gerard Pique and the likely departure of Sergio Busquets.

Read More: Roy Curtis: Lionel Messi’s greatest talent is his unmatched capacity to bring out the child in his audience