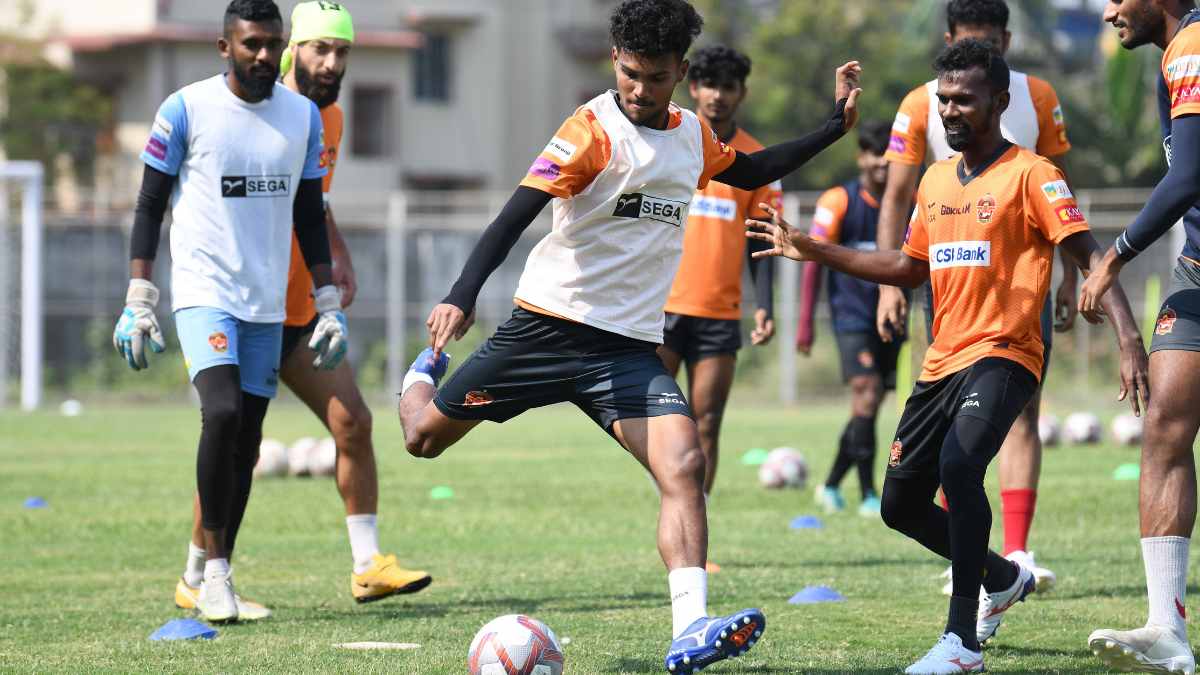 Gameweek 7 draws to a close with the battle for supremacy at the top of the table between Mohammedan SC and Gokulam Kerala FC at the Naihati Stadium on March 25th at 8 PM IST. League leaders Mohammedan have 15 points in six matches but defending champions Gokulam Kerala are only two points behind with a game in hand.

The Black and White Brigade got back to winning ways by scraping past bottom-side Kenkre with a 1-0 win. Coach Andrey Chernyshov denied any concerns over his team’s drop in form. “You can’t win every game by a huge margin. Every team brings their best against us. You can’t play at the same level all the time. Having points on the board is the most important thing. Now, we look forward to the next game.”

“Gokulam are one of the best teams in the Hero I-League, the defending champions. We can expect good football from both sides,” the Russian added.

“We play as one team. We attack and defend together. If we maintain our discipline, there will be no problems.” said a confident Shaher Shaheen, Mohammedan’s pillar in defence.

Ahead of such a high-stakes clash, Chernyshov affirmed that his side aren’t preparing to be on the safer side. “It’s dangerous to speak with your players about a draw. There are a lot of matches to play until the title is decided. We must be ready for everything. We are only going for a win.”

Gokulam Kerala edged out TRAU 3-2 on Monday as Luka Majcen netted a brace. The Malabarians have scored 14 goals in just their last three games, making them the league’s highest scorers. Coach Vincenzo Alberto Annese stated that his team isn’t all about attack. “You can’t have ball possession all the time, but it’s important to defend well when we lose the ball. We can make mistakes, and mistakes are part of football.”

Tomorrow’s match in Naihati will be a new experience for Gokulam as they have played all their games so far in Kalyani. “Naihati has a shorter pitch so we’re expecting a different kind of football with more contact and fighting for second balls. It will also be interesting to play in the evening at 8 pm, which we haven’t done before,” said Annese.

Also experiencing something new is midfielder Rishad in his debut Hero I-League season after being promoted from the reserve team. “It’s great to be here with my teammates and coach Annese. I think we can win the trophy this year as well.”

Like many fans, coach Annese couldn’t contain his excitement for this mouthwatering fixture. “Every match is important. Mohammedan are a good team and we respect them. I’m emotional about this match. I want to play right now!” said an enthusiastic Annese.