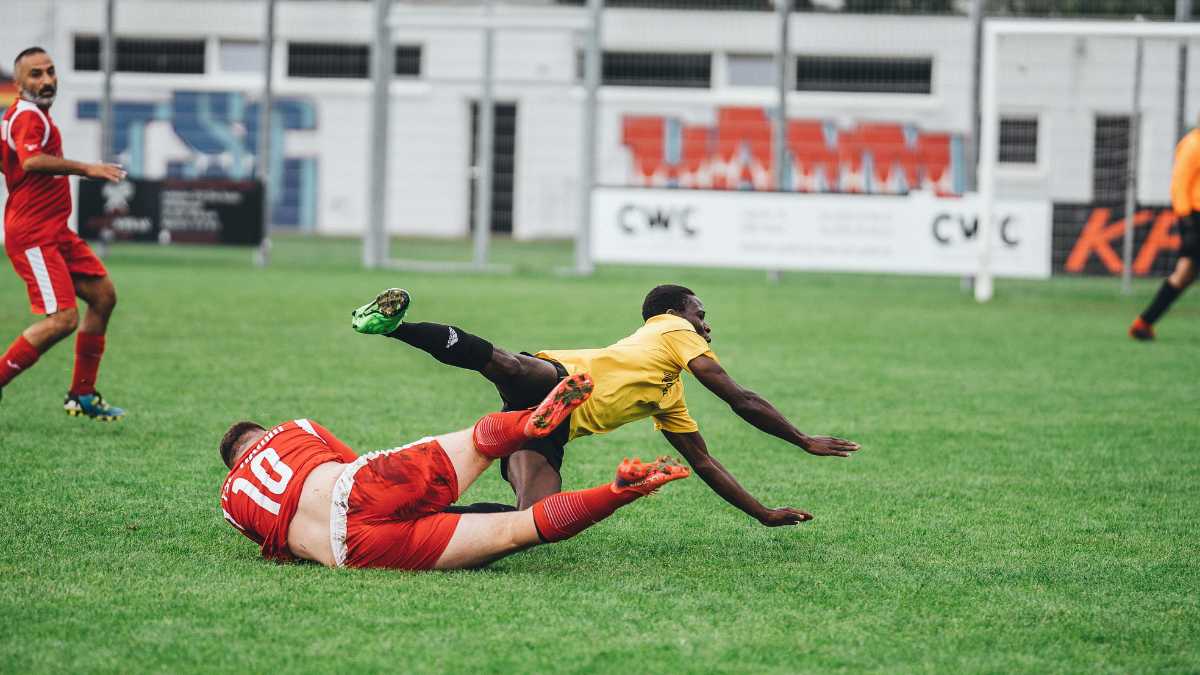 The January transfer window is often seen as a great opportunity to strengthen the squads of soccer clubs in the final stages of the winter transfer period. Although this transfer period is not as known for high-profile star player transitions, January 2022 has refreshed the soccer world with several important developments.

After a prolonged pandemic period, many soccer clubs are returning to their former form. Giants such as Barcelona and Liverpool made major acquisitions in January.

These statistics demonstrate the clubs’ readiness to regain their stable financial position. In January 2022, the largest deals occurred at Premier League clubs. Of the 25 players mentioned, worth more than €10 million, 13 were acquired from English clubs.

Below you can read the top five most high-profile transfers of January 2022. This is important information for sports betting and it can have a big influence on our predictions.

The Everton left-back moved to Aston Villa in January for 30 million euros. During his four-year career at his previous club, the Frenchman found himself among the best left-backs in the English Premier League more than once. The French player has already made an excellent debut for his new club.

Given Lucas Digne’s merits at Everton and the French national team, 30 million seems like a fair deal for his transfer. The Frenchman should fit in nicely with Steven Gerrard this year.

Soccer club Newcastle United, whose financial support is organized by the Saudi state investment fund, in January bought the Brazilian midfielder Bruno Guimaraes. The Brazilian has spent the last two years playing quite successfully for the French Lyon, and the English club had to pay more than 40 million euros to make the deal happen.

The 24-year-old feels himself confident both in the support zone and in the center of midfield. The Brazilian has provided six assists in French Ligue 1 and UEFA Europa League games this season. In addition to the Brazilian, Newcastle United also acquired Kieran Trippier, Chris Wood, and Dan Burn this season.

Despite rumors that Tottenham Hotspur are almost ready to sign Luis Diaz, Liverpool have managed to arrange a deal to move him for 45 million euros.

The 25-year-old Colombian winger has played successfully for Portu in the last three years. Diaz attracted the attention of several clubs at once when he hit the top of the Copa America 2021. The Colombian has managed 15 goals and 4 assists in 18 games this season.

By comparison, top Liverpool forward Mohamed Salah has scored 16 goals and dished out 9 assists in the last 20 games.

Left winger Luis Diaz senses goal-taking opportunities in the manner as Mohamed Salah, Diogo Jota, and Sadio Mane. It is unclear now whether he was acquired to completely replace Mane in the long term or to strengthen Jurgen Klopp’s already dangerous attacking lineup.

The forward is quite versatile and can take on any role in the attacking line. The Spaniard has scored four goals in his last four Premier League games. It is expected that Torres will become a noticeable figure in the team, the more so because he has already marked the first goal for the new club in the match against Athletic Bilbao.

The 22-year-old Serbian was the most expensive acquisition of the winter transfer window after moving from Fiorentina to Juventus for more than 80 million euros.

Vlahovic currently leads the Serie A scoring charts with 17 goals in 21 games this season. Only Lazio’s forward Ciro Immobile can boast the same result.

The Serbian striker shows high performance and it is expected that the 22-year-old player can strengthen the Juventus squad this season.

If you are an Indian bettor, we recommend that you join Betcity India to bet on soccer. The site offers great odds on UEFA matches.