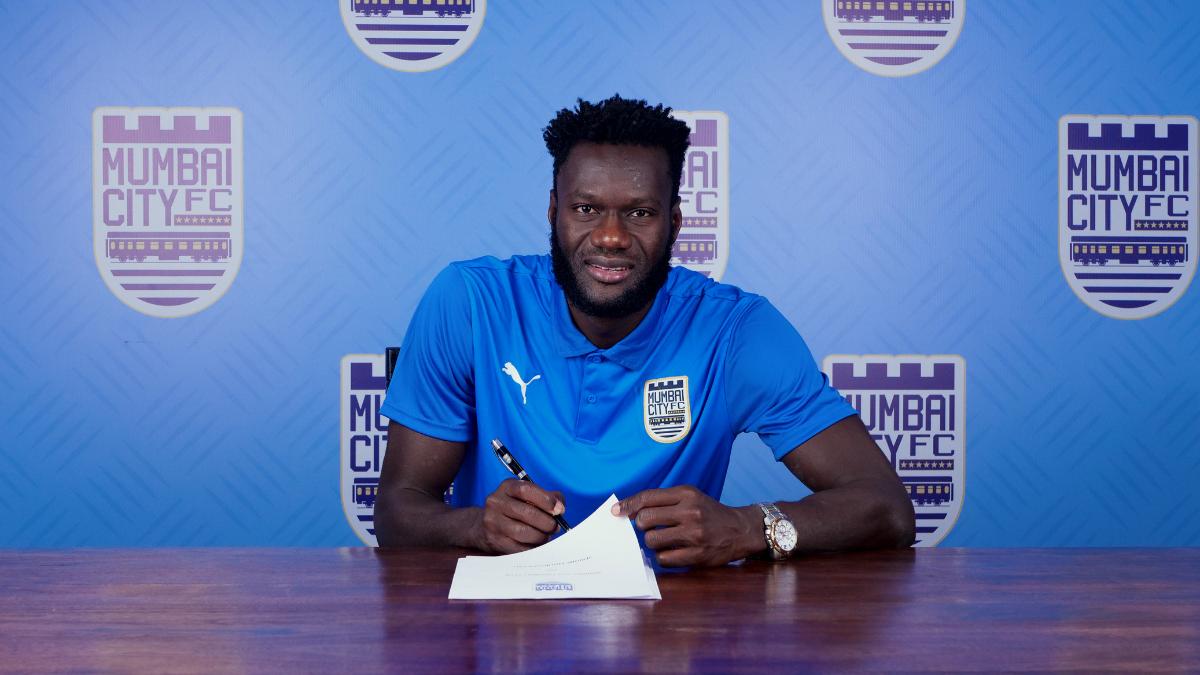 Mumbai City FC are delighted to announce that club captain Mourtada Fall has signed a one-year contract extension, which will see him commit his future to the Islanders until the end of the 2022-23 season.

The 34-year-old centre-half, who joined the Islanders from FC Goa in 2020, was one of the main architects of Mumbai City’s unique ‘double’ in the previous season, winning the ISL League Winners’ Shield and the ISL Trophy. Ahead of the 2021-22 season, Fall was named the Islanders’ captain and has gone on to make 13 appearances and has scored twice.

Fall started his career with Moroccan club Moghreb Tétouan, where he featured for three seasons and won the Botola Pro 1 campaign in 2011-12. He then plied his trade for Kuwait’s Al-Arabi SC and Morocco’s Wydad Casablanca with a really successful spell with the latter in 2016-17, winning the Botola Pro 1 and the CAF Champions League.

The Senegalese defender made his ISL debut in 2018-19 with FC Goa and went on to become one of the top defenders in the division, winning the 2019 Super Cup and the 2019-20 ISL League Winners’ Shield.

Mourtada Fall said: “I am delighted to have extended my stay with the Mumbai City family. It’s been a wonderful journey with the club so far. We enjoyed a successful season last year, and we are hopeful of making this season a memorable one as well. Moreover, to lead a club like Mumbai City is a real honour for me. The coach, support staff and players have shown great faith in me. I am really grateful for their support and I want to continue to give my best to this wonderful team. I look forward to making more great memories with the Club and hopefully, we will be able to share them with our fans in the stands soon.”

Head Coach, Des Buckingham said: “Fall is an exemplary character and is an excellent professional to work with. His leadership and experience both on and off the pitch are a vital asset to us. He understands very well the responsibilities he has, not just as our captain but also as a Mumbai City player. He has shown to be one of the best defenders in the ISL over the past four seasons and I am very pleased that he has extended his stay with us.”