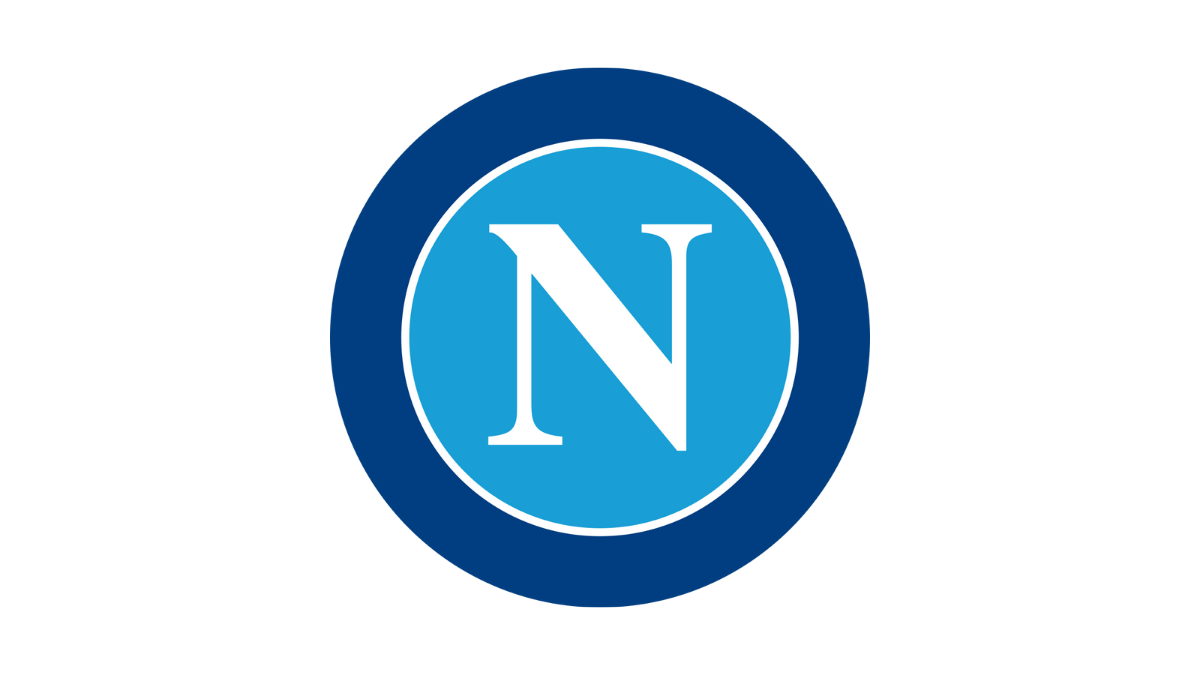 It is no doubt that Napoli are well and truly back to the top. The Italians have been no less than sensational in the Serie A as well as the UCL. It is an understatement to say that they are top of the league and their UCL group. The way Napoli are dismantling teams is quite astonishing to see and proves how one coach and his beliefs can change the way a club performs. Luciano Spalletti has built a side no one wants to play against. His team are scoring goals for fun and his players play with a certain zeal and enthusiasm that is not seen much around Europe.

Victor Osimhen is a monster in the making. The way he is spearheading the Napoli attack tells how much Spalletti believes in him. Gattuso was never able to bring the best out of Osimhen but the current Napoli boss has turned the tables pretty soon than expected. Everyone wrote off Napoli for this season after the departures of Koulibaly, Mertens, and Insigne. But their recruitments have been nothing less than excellent as players have settled in almost immediately. Kim Min Jae is marshaling the Napoli defence in style as they have conceded only 13 goals so far. Giovanni Simeone and Raspadori are proving to be great investments.

But the player of the season so far is Khvicha Kravatskhelia. The 21-year-old Georgian has taken the world by storm after a breakthrough campaign at Napoli so far. The youngster has scored 7 goals and provided 8 assists in 15 games this season. It is hard to believe that he has cemented his place at the left wing in his first-ever season only. He has attracted interest from the majority of the big clubs this summer only. The club sees him as untouchable and are looking to tie him down to a new contract having got him in July.

If Napoli are known today, it is because of one guy and that was none other than Diego Maradona. The Argentine is a God worshipped in the city of Naples. Everyone remembers how his transfer to Napoli made the Italians one of the best sides at the time. Napoli have even retired the No. 10 shirt in honor of the greatest player that ever played for them.

Napoli have now decided to pay tribute to Maradona before their clash against Sassuolo. Maradona passed away on 25 November 2020 and would have been 62 had he been alive. The argentine’s former agent, Ceci is organizing the event.

“I accompanied him for 20 years and today I will remember him with the city that will love him forever,”