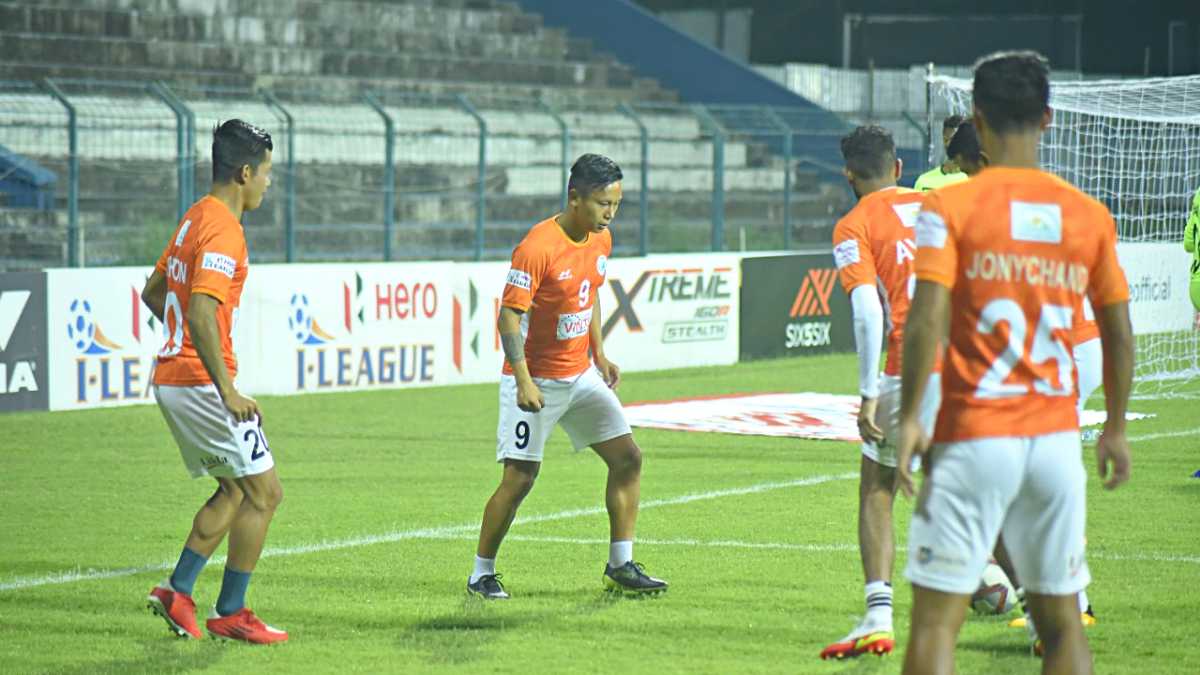 After suffering back-to-back defeats, Sudeva Delhi FC will be looking to get back on track against the in-form and unbeaten Neroca FC. The latter are coming to the match after settling for draws in the last two matches. The game will be played at the Kalyani Municipal Stadium at 5.30 PM IST on Thursday, March 24 March 2022.

Sudeva Delhi FC head coach, Mehrajuddin Wadoo is looking to keep the players motivated ahead of a crucial match. “In the last two matches, we had to suffer two narrow defeats. I have no complaints against them. They played very well. Unfortunately, the results didn’t come in our favour. However, we are working very hard for results. It will be an important game for us and we will be aiming to collect all three points,” the coach said.

Young midfielder Akbar Khan accompanied the coach in the pre-match press conference. “We are disappointed with the results of the last few games, but we are working hard as a team. We have made a few mistakes. Our aim is to reduce them and get a victory over Neroca FC who are playing well recently,” he added.

Mehrajuddin Wadoo also said that from now on his team need to approach each game as a final. “Obviously, Neroca FC are a very good team. They are unbeaten so far. Their performance shows where they stand currently. However, we have to execute our plans and focus on developing other players,” the coach concluded.

On the other hand, Neroca FC head coach Khogen Singh wants to keep the momentum in the upcoming matches. “In the last two matches, we had to settle for draws against very good teams. We are playing well but conceding goals in the closing minutes. We have to make sure that we finish the game very well,” the head coach mentioned.

Goalkeeper Prateek Kumar Singh is also taking positives from the last few matches. “We have a good mood in the camp. Players are helping each other to get better. We want to carry on our good performances and win matches,” he added.

Although the opponents are in poor form coming into the match, Neroca FC’s head coach is aware of the threats that Sudeva Delhi possess. “They are not in good form but they are playing well. They will also be motivated to get the win. So, we have to avoid unnecessary mistakes. We have to create chances and finish the game to get all three points,” he concluded.