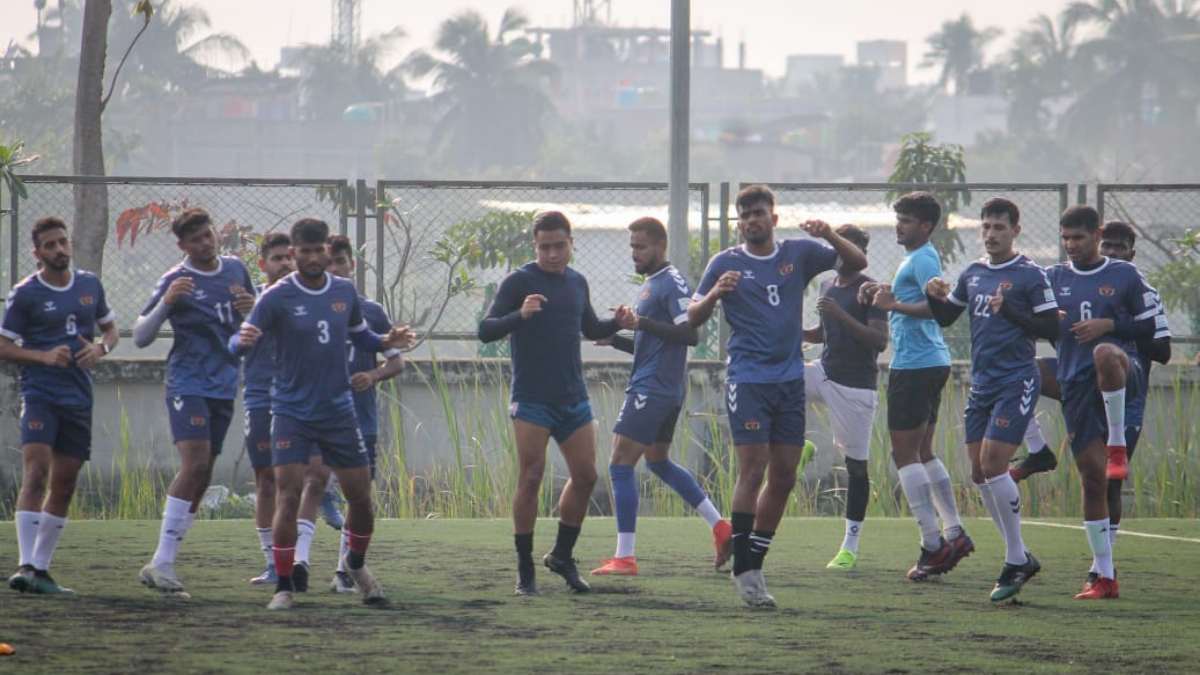 Newly-promoted Kenkre FC will make their much awaited Hero I-League debut by taking on Real Kashmir at the Kalyani Stadium on Friday, March 4th at 4:30 PM.

Kenkre head coach Akhil Kothari is proud to lead the club in their first venture on the big stage. “This has been a huge dream for all of us at Kenkre FC. The excitement of performing well motivates the entire club. We are ready for tomorrow’s game.”

The Mumbai club had less than a month to prepare for the league in December, but the break in competition has worked in their favour. “After the outbreak in January, we regrouped in Mumbai as cases were on the decline there. The break has been advantageous for us. We had a camp to focus on team-building and prepare mentally for the bio-bubble environment. I’m sure time will show for our hard work in Mumbai,” said Kothari.

The coach also extended his gratitude to AIFF and WIFA for encouraging the club throughout. “As a small club, it’s a dream come true,” he smiled.

Real Kashmir got their campaign underway with a 3-2 win over Aizawl in the first match and coach David Robertson hopes to build on that after returning from the break. “We’re all excited to be back. We continued to train in Kashmir. Everybody is ready to go again.”

Brazilian striker Tiago Adan netted a brace on debut for the Snow Leopards, which earned him praise from the gaffer. “Tiago has great technical ability. He holds the play up well and does a great job up front. He is the kind of player we’ve not had before,” said Robertson.

Real Kashmir captain Mason Robertson also shared his thoughts about the new arrivals at the club. “I want Tiago to score many goals this season. Also Fran (González), can’t not be great! he chuckles. It’s just so nice to have them in the team.”

Coach David Robertson thinks the meeting against Kenkre will be a very tough one for his side. “We’ve played Kenkre a few years ago in the second division. As a new team in the league, they’ll be full of energy. They are a good side with some good players.”