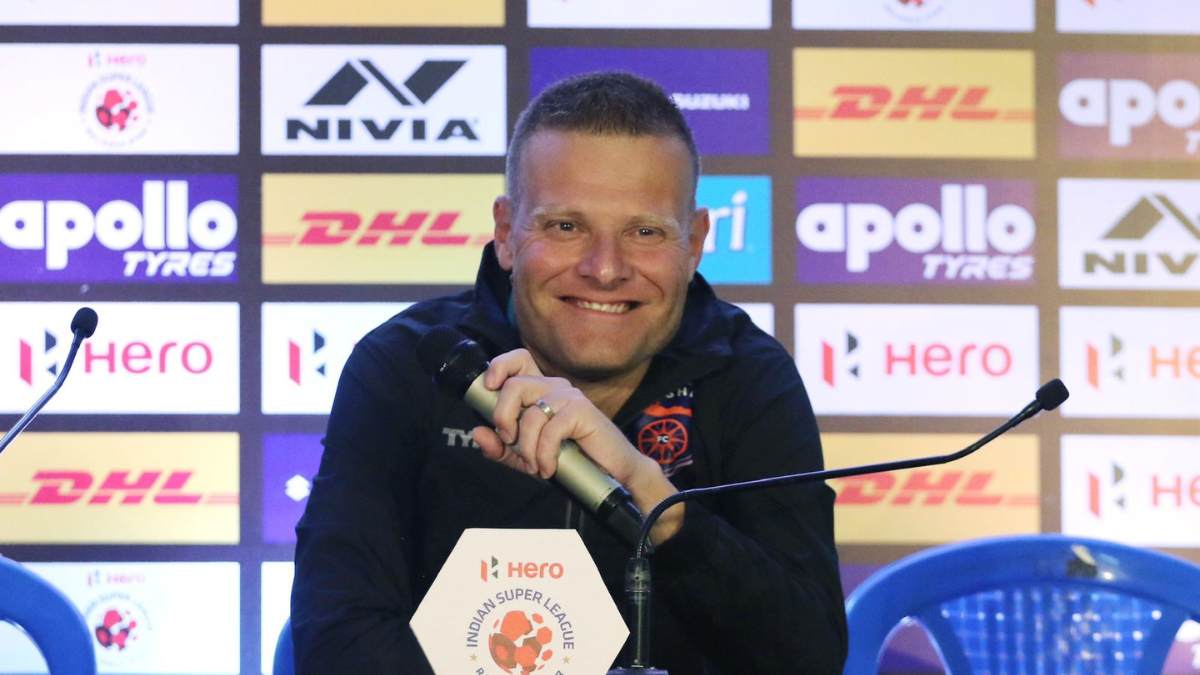 Odisha FC and Josep Gombau have reached an agreement for the latter to take over as Head Coach of the Men’s Senior Team on a 2-year deal. This marks Josep’s return to the Juggernauts after a brief spell of two seasons. The Spanish tactician is all set for a return to Odisha. Josep was in charge of the Juggernauts in the 2019-20 season where he tasted a lot of success and became a fan favorite based on his style of play.

Born in Amposta, Catalonia, Gombau was a goalkeeper but switched to coaching at the age of 16. After coaching youth teams in CF Amposta and RCD Espanyol, he was signed by FC Barcelona in 2003 as a youth academy coach. In 2008, he became the technical director of FCB Escola, a Barcelona youth football academy opened at the Raffles International School in Jumeirah, Dubai. Immediate interest in coaching fetched him a UEFA A license by the time he was 19.

Having traveled around Spain and other parts of Europe to observe various coaches in action, Gombau spent six seasons working with youth teams in Barcelona — that’s where Romeu and others like Wolverhampton’s Adama Traore, Hector Bellerin of Arsenal, and Monaco’s Keita Balde trained under him — before coming to Kitchee in Hong Kong in 2009.

Kitchee won the league the following two seasons, and in 2011-12 they did the domestic treble of the league, the FA Cup, and the League Cup. Like anybody with a strong Barcelona influence, Gombau wants to entertain people with his brand of football.

“If I tell a young player not to take risks and just play long balls, this is the easier option for him, You need to measure how you send a message to a young player. You can say, ‘Under pressure, if you need to kick one or two balls [long], do it. ‘I want them to take responsibility, and sometimes we concede goals because we take a risk. But maybe this will bring you knowledge that you won’t make a mistake in the next 10 games.”, says Josep.

The Spaniard’s way of conducting things earned him great respect from opposition coaches as well. Former Chennaiyin boss and Hero ISL 2017-18-winning head coach John Gregory once opined, “Josep, he produces good footballing teams. His teams play good football. If we give the ball away to them, we know they’ve got the capability of looking after it. We always need to be switched on against them.” India head coach Stimac, too, has praised Gombau’s work with youngsters in the past.

Josep appreciated the support his team received from the home fans since moving to Odisha. He commented, “We are enjoying it a lot. The fans are treating us very well. I know that for the next season, the facilities will be better. The good thing is the fans. Every game we had a good base of fans coming to support us. As a coach, as a player, you like to play in front of people.”

The balanced conduct, and his reputation for molding young players well, make Gombau one of the standout coaches in the ISL. This is what Josep had to say on coming back to the Juggernauts, “After 2 years, the team will return to Odisha. We are back home. We have the responsibility to make the fans who come to the Kalinga Stadium enjoy our football. We will need the support of all the fans. Ama Team.
Ama Game.”