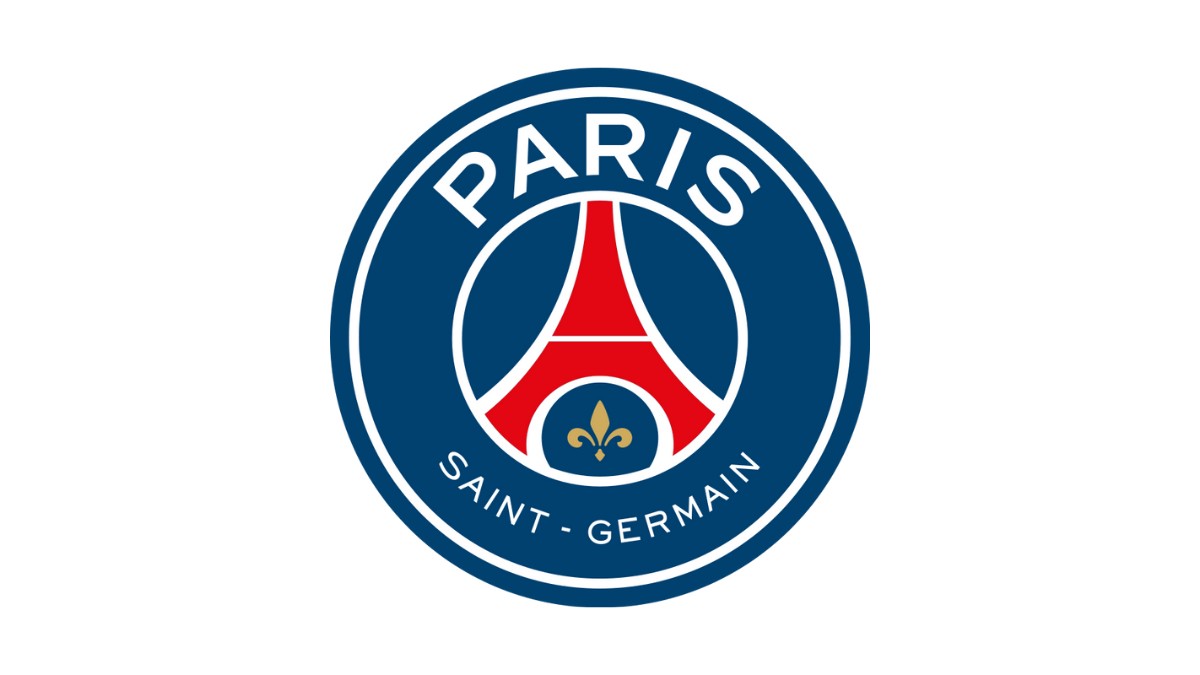 Paris Saint-Germain is considering moving out of Parc des Princes since their first match in that stadium at 1974. President Naseer Al Khelaifi has pointed out several issues regarding his decision. He is having difficulties with renovating the stadium which needs an increase in seats and other facilities. He wants to invest more in the club and for that, he deems a new stadium is necessary.

While talking to Bloomberg he said,

“Paris deserves a better stadium. My first opinion is that we don’t move, but the City of Paris is pushing for us to move.”

The current stadium can accommodate around 48,000 people and it’s not helping the club economically. But with the landlord’s reluctant behavior on improving the stadium’s assets, Khelaifi has no other option but to relocate to a different venue.

THE REASON BEHIND THE DECISION

Khelaifi proposed the idea of buying the Stade de France where the national team plays. It has a capacity of about 80,000. He is also looking for other options in the process.

The owners of Parc des Princes are demanding a lot of money in exchange for giving up the ownership to the PSG president.

Paris Saint-Germain was already warned by UEFA not to spend more money than what they earn. Now to earn excellent profits, PSG needs to improvise the stadium facilities so that it acquires more money than previously. This seems to be not possible at the moment if they stay at their current home ground.

With the joining of Lionel Messi alongside Neymar, Mbappe has increased lot of stardom in the squad and PSG is currently enjoying quite a good season in their league and UCL. Naseer Al-Khelaifi will surely look for options so that the team can relocate to a far better economically backed-up stadium.