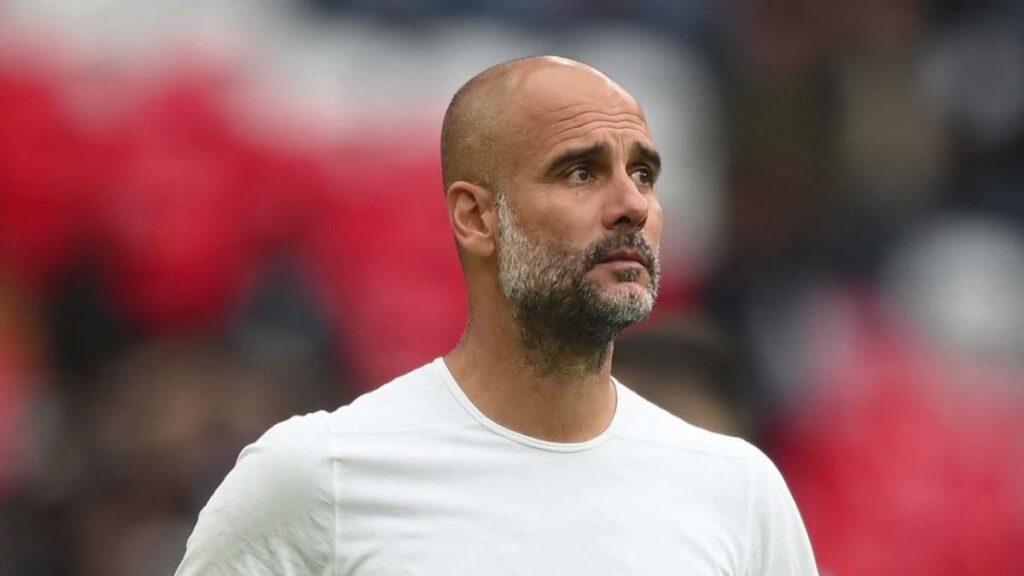 Guardiola and his verdict on the clash.

In a recent press conference City manager, Pep Guardiola was asked about his experience facing a team like Liverpool. To which the Spaniard said:

“Just like at Barcelona. We played Madrid four times in 10 days. It is the second time that we are fighting against the same team”.

Pep has also praised Liverpool and their playing style from time to time. He has classified them as one of the best teams he has faced in his career.

After the FA cup semifinal loss, Liverpool boss Klopp became the first manager to beat Guardiola for the 10th time. The Reds scored three goals in the first half which were enough to take them to the finals where they will face Chelsea. Moreover, Pep Guardiola also said that he always learns after facing Liverpool in every competition.

Manchester City is also facing great competition from Liverpool in the Premier League. Guardiola and City are just one point clear of Liverpool with just seven games to play. This season’s league is set for a thrilling finish. And can the title can go to either of the teams. Moreover, they both have also reached the Champions League semifinals. Man City will face Real Madrid and Liverpool with face Villareal. We will witness another thrilling encounter in the Champions League if both the team bear their respective semifinalists.

Lastly, the encounter between the current best two teams of England as well as Europe is always thrilling to watch. And we expect more thrilling encounters from them in the near future.