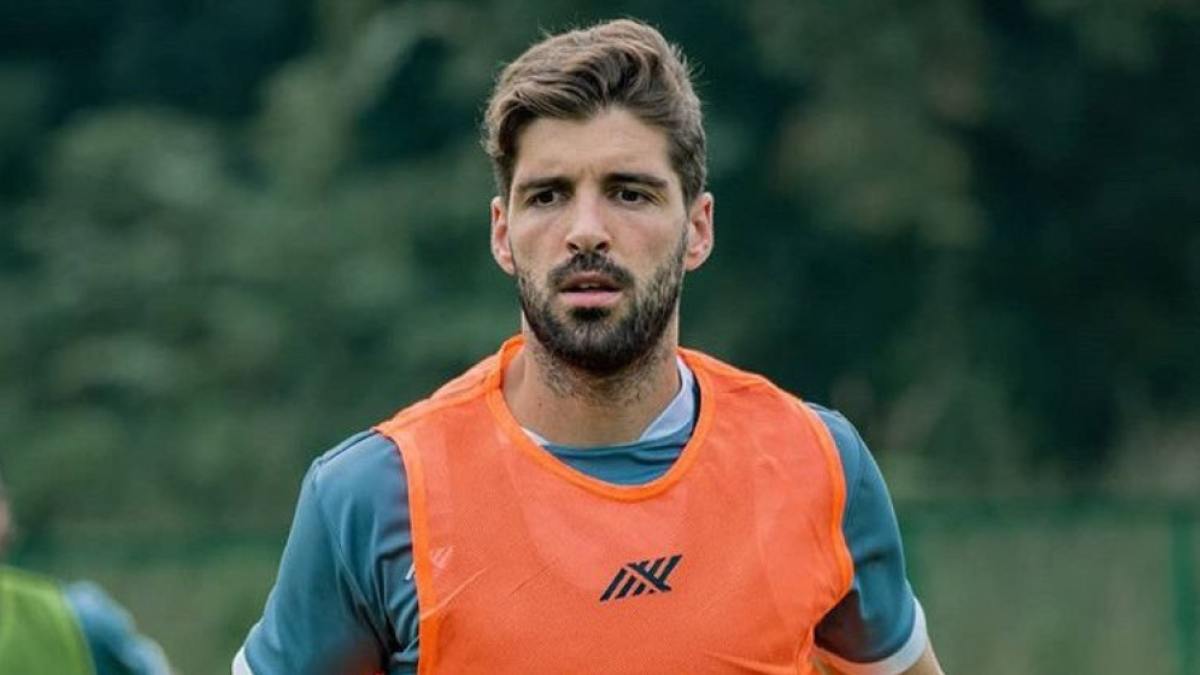 Iván Garrido González famous as Iván González, the 32 year old Centre-back signed a two-year deal with Emami East Bengal FC. He was one of the first foreign signings of East Bengal for 2022-23 season.

After a successful stint of 168 matches with Spanish Segunda Division club Cultural Leonesa he scored 6 goals as a Centre Back. In 2020-21, Ivan signed for Indian Super League side FC Goa and played 43 matches with innumerable successful tackles, interceptions along with 3 goals and 2 assists.

After such an era with FC Goa, the tried and tested Centre Back joined hands with Emami East Bengal FC. Ivan showed immense loyalty towards East Bengal Club. When there was no surety or the partnership of East Bengal with Emami, Ivan sticked with his principles.

He waited for the club to tie up with their respective investor Emami Group and joined the newly formed entity named Emami East Bengal FC. For this reason, Ivan unknowingly became ‘Fans’ Captain’. The Fanbase of the Kolkata Giants declared Iván González as ‘THE LOYAL WOLF’.

Iván was known for his dashing performance in the defensive half of his own team, but being a Real Madrid youth product, it is quite evident that he will possess some attacking ability in him.

Though Ivan played largely as Centre back, he can be used as a Left back, Right back or Left Midfielder. Gonzalez is truly an utility player. This year he will play under the supervision of English coach Stephen Constantine, who’s known for his defensive style of play.

The 59 year old veteran manager’s most preferred formation is 3-5-2, having said that, Stephen in his first match against Indian Navy in the Durand Cup 2022 used his players in an attacking pattern with plenty of Wing-play.

Let’s see, how will he manage and use Iván González, the loyal wolf in the playing eleven!