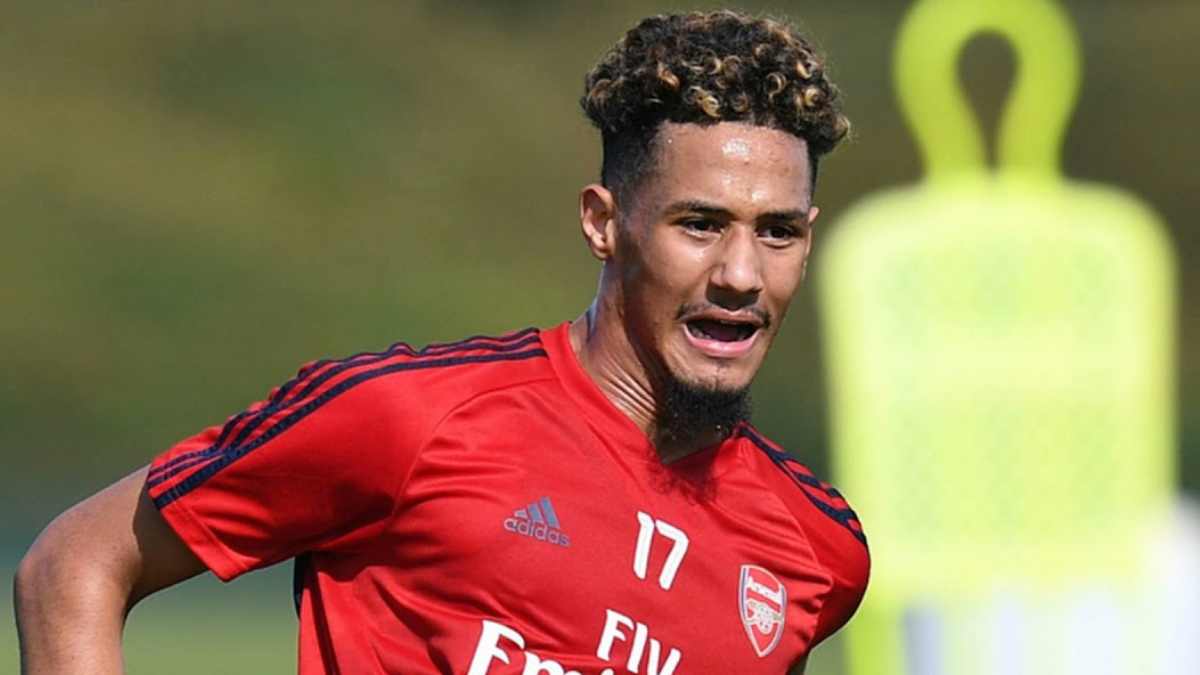 Paris Saint-Germain are looking for a double swoop for Gabriel Martinelli and William Saliba, according to reports. This confirms that PSG are plotting for a youngster duo in North London and bringing them to the French capital.

After one of the best starts to the Premiere League, the Gunners sit 7 points clear at the top of the table with one game in hand. Mikel Arteta has changed the complete scenario. “Trust the process” seems to have worked and it would be fair to say he has made sure “London is Red”. They face Manchester United next and it will be a title-defining match.

The targets, Martinelli and Saliba are established starters on Arteta’s side now. Bringing life to the left wing, Martinelli has scored 9 times in 18 appearances. Saliba on the other hand has given them a leakproof defence, raking up 10 clean sheets in 21 matches.

PSG for some reason looks to strengthen their team even more. This follows reports of PSG missing out on Inter man Skriniar. Reports suggest that despite being out of contract in the summer, he is not convinced by PSG’s project.

With both youngsters’ contract running out in a year and a half, PSG have a good chance to secure the youngsters. This could have wide implications for the points table. Only time will tell if Saliba returning to his motherland and Martinelli linking up with his fellow countrymen Neymar and Marquinhos will be beneficial for both parties or not.