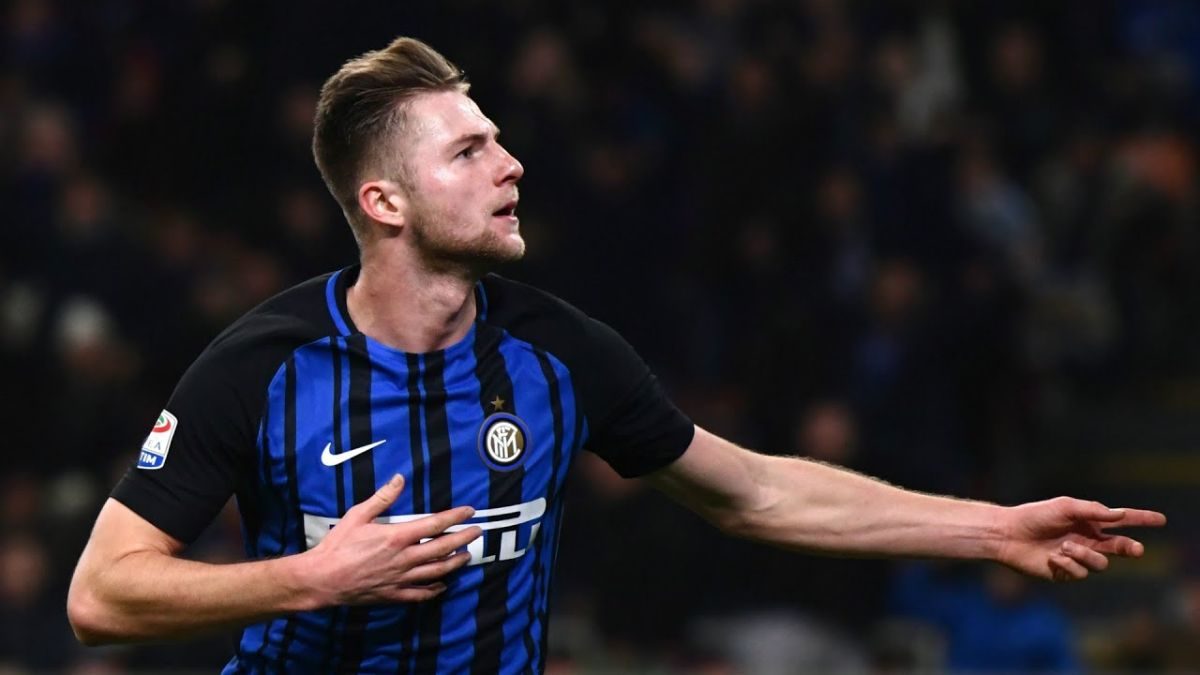 PSG cruised to a 3-0 win against Toulouse yesterday. They have built a mammoth squad this time. The Parisians are looking great under new coach Galtier who has his own philosophy. He has strengthened the squad in a lot of positions. Nordi Mukiele has come in as a backup CB/RB. PSG are really taking this season into full concentration as they have bolstered the midfield quite a bit. Carlos Soler, Vitinha, Fabian Ruiz, and Renato Sanches are the new faces in the Parisians 2 man midfield. They usually operate with a 3-4-3 formation with Messi, Neymar, and Mbappe leading the line.

But now also, they are still looking to make big moves in the market. As per reports, PSG wants a new CB as they feel there are only 3 quality ones in the current squad. Marquinhos, Ramos, and Kimpembe are the only ones the coach trusts at this moment. Inter Milan’s Milan Skriniar is the one who Galtier wants at the club. The coach is a big admirer of the Slovenian CB and feels that he can really strengthen their defense and make them UCL favorites. Skriniar is in his prime and if a move to PSG happens, he can be the leader of the defense with Marquinhos and Ramos.

However, a move for Skriniar is not so easy to make. Galtier feels positive in getting Skriniar this season.

“I hope we will be able to buy Skriniar. We have to wait until tomorrow, I have no information on the subject. It’s possible because the transfer window is still open, but I don’t know. Surely you journalists are more informed than me.”

Inter rate Skriniar very highly and want nothing less than €90M for their star. The Nerazzurri are looking to extend his contract as he only has 1 year left on his contract.

Can PSG finally get European Glory?

PSG have had a master Transfer window. This year, the situation feels different as PSG have not spent big money on one particular player. Rather than that, they have invested their money this year in a lot of players to improve the squad depth. They have also worked on departures to remove the unwanted players and it finally feels that they are getting managed rightly. Earlier, they made only big money moves that would not pay off.

But they have stiff competition this season from the likes of Barcelona, Bayern Munich, Manchester City, and Real Madrid. It will not be an easy mountain to climb for PSG but they seem like a team that can do it. Neymar, Messi, and Mbappe look in red hot form, and defenses are struggling to contain the trio. With no European glory as yet, PSG are desperately looking to make a mark in Europe this time.