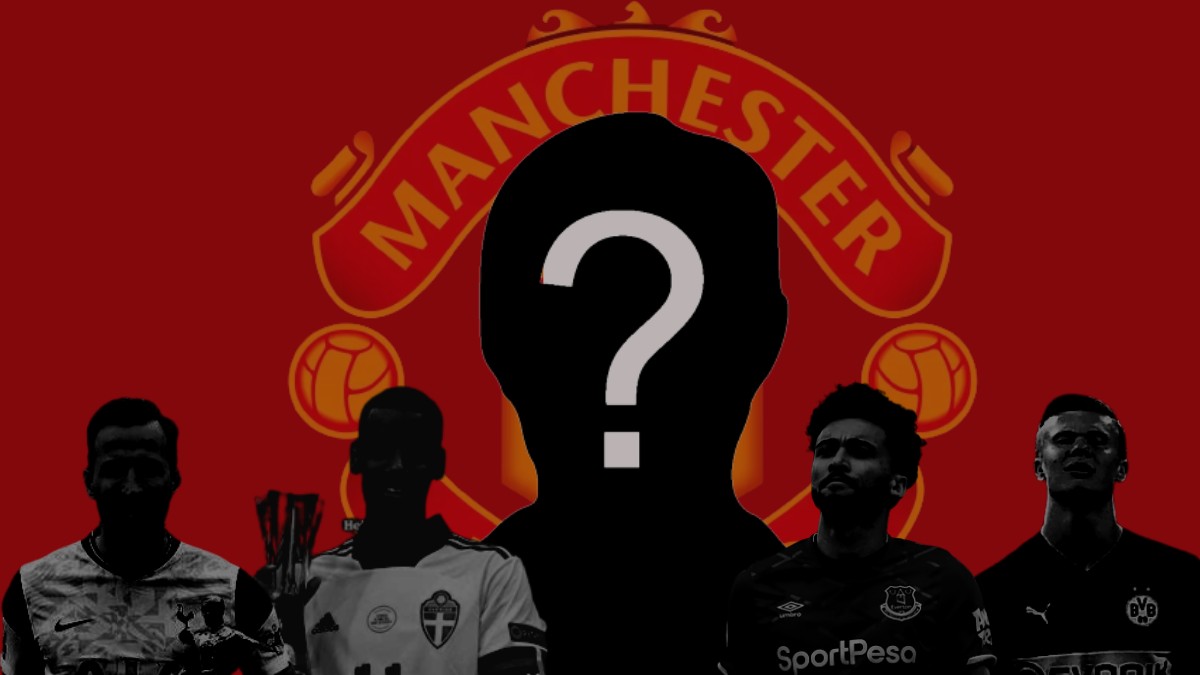 Ralf Rangnick has confirmed Man United plans to buy a new striker. In a recent interview, Rangnick vocally confirmed plans to bring in a new number 9 in the summer. The likes of Anthony Martial and Edinson Cavani are most likely to be on their way out in the summer. Meanwhile, Cristiano Ronaldo turns 39 next season.

Mason Greenwood’s unexpected controversy has also ruled him out for the near future. Hence, A new striker was coined as a necessity for United in the summer by Rangnick.

The rumors have already started to do the rounds regarding possible transfers. Erling Haaland, Darwin Nunez, Lautaro Martinez, and Patrik Schick have been touted as possible signings.

The dream scenario for United will obviously be to sign Erling Haaland for the years to come. However, their relationship with Haaland’s agent Mino Raiola has been sour in recent years. Pogba and Haaland share the same agent and Pogba is also on his way out in the summer. However, Ralf Rangnick signed Haaland for RB Salzburg and will hope to use his old equation for the good.

Darwin Nunez, an Uruguayan prodigy currently plays his trade for SL Benfica. He has been prolific this season and can lead the line for United for years to come. However, United will want a ready-made player to play at the highest level.

United can also make use of Inter Milan’s financial troubles and raid to sign Lautaro Martinez. The Argentine has been playing at a high level for the past two seasons. He looks ready to burden the responsibility of a Man United forward.

Finally, Patrik Schick is also a name that has popped up. The Czech Republic striker was the leading goal scorer at the UEFA Euros. He has been tearing it up in the Bundesliga and maybe a wild card.