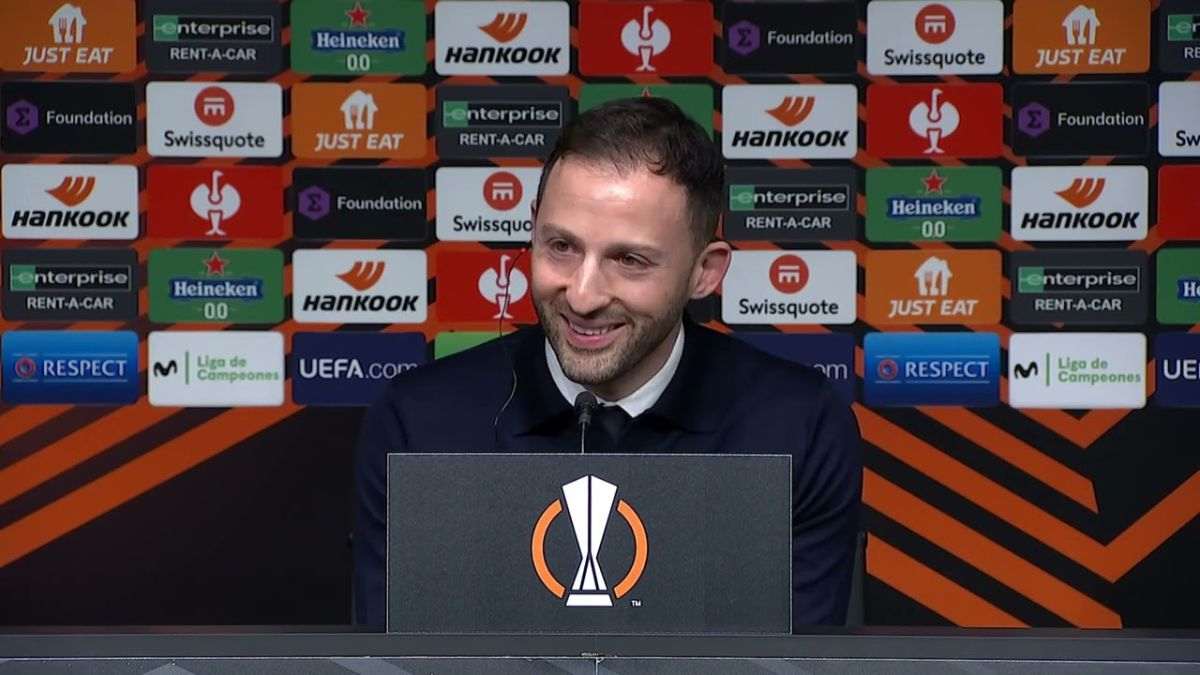 RB Leipzig has decided to sack Italian manager Dominic Tedesco. The club board reached the decision after the 4-1 defeat to the Ukrainian side Shakhtar Donetsk. While the decision may seem unexpected, the roots were laid weeks back due to uncertainty in the dressing room.

The Italian took over the club last December. Under him, Leipzig has won the German Cup, the first significant title for the new team since Red Bull; the energy drink brand created in 2009.

The former Borussia Dortmund manager is accustomed to Leipzig’s football philosophy after finding success with its Austrian sister club, Red Bull Salzburg. In 2013, he started working for Salzburg, primarily with young teams. He won back-to-back Austrian league championships and one Austrian Cup after taking over as the senior team’s manager in 2017.

He assisted Borussia Monchengladbach in returning to Germany and helping them reach the Champions League. In 2021, he changed teams and joined Borussia Dortmund, where he failed to live up to the hype. This led to the club discharging him of his duties towards the end of the previous season.

On Saturday, Leipzig will play their former club Borrusia Dortmund in Rose’s inaugural game as coach. Wednesday’s Champions League match against the reigning champions Real Madrid would come next.