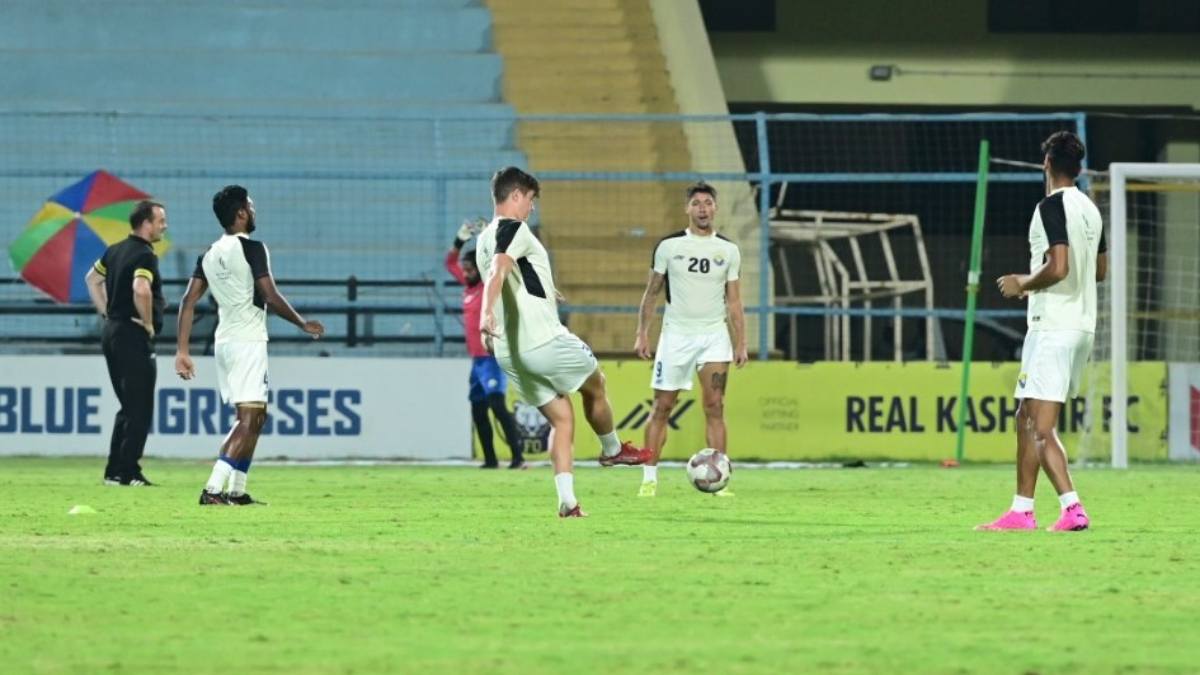 KOLKATA: Gameweek 11 in Hero I-League 2021-22 features yet another crucial fixture between Real Kashmir FC and Rajasthan United FC. The Snow Leopards are coming into the match after conceding a late goal against Churchill Brothers while Rajasthan United faced defeat at the hands of the league leaders. The game will take place at the Naihati Stadium at 5.05 PM IST on Sunday, April 10, 2022.

Real Kashmir FC head coach David Robertson wants to finish the first phase positively after a few difficult matches. “We lacked consistency. We also missed lots of chances. It has been a difficult season for us due to so many reasons. However, we have a few games left. We have to enter the field with a positive mindset,” he mentioned.

Talking about the opponent, Robertson emphasized the importance of the match. “Rajasthan are a very good team. It will be a tough game. Every team provides different challenges. In the context of the Top 7 race, it’s a very important match for all of us. We need to focus on what we do. We have to correct things to get all three points,” the coach concluded.

On the other hand, Rajasthan United head coach Francesc Bonet wants to take all the positives from the second half of the last match. “We made a few mistakes in the first half. We rectified and also dominated the second half. We have to minimize those mistakes,” he mentioned.

Young midfielder Gyamar Nikum is excited about the next few matches. On being asked about maintaining consistency he said, “I want to play my game. We have to execute our coach’s plans to get positive results. We are working hard in the training sessions. We are aiming to win all the remaining matches.”

Talking about the opponents, Bonet wants to rise above the pressure and pick up all three points to solidify their position. “We will be put under pressure as we are in the top half of the table. They play long balls but we have been good recently. I believe we can stop them from scoring goals. We are ready and well prepared for the game,” he concluded.