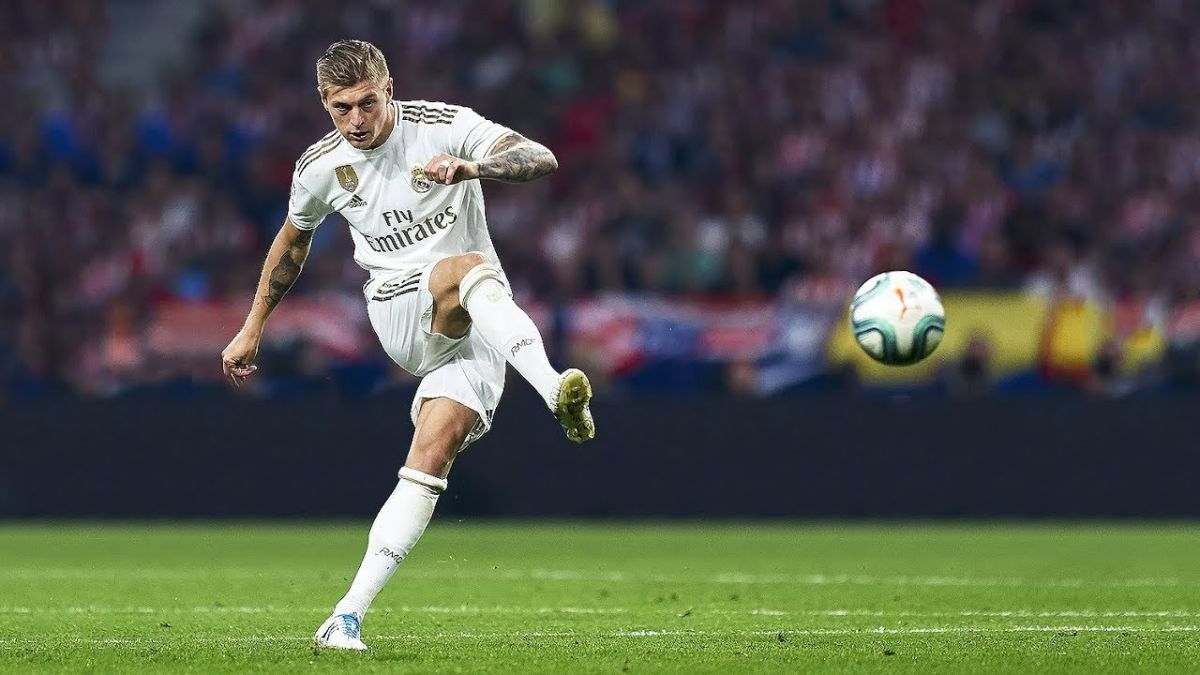 In the coming months, several Real Madrid star players will see their contracts expire. Karim Benzema, Toni Kroos, and Luka Modric are among the stars on the long list. Also, others like Dani Ceballos, Marco Asensio, Mariano Diaz, and Nacho Fernandez are included.

Despite the fact that all three of them are currently in the final stage of their careers, the infamous trio of Kroos, Modric, and Benzema is garnering attention.

It will be reasonable to believe that the three of them will continue to serve the club for at least another year or two. But there are also possibilities of these stars exploring new adventures or completely taking retirement from competitive football.

However, according to reports, Real Madrid will most likely lose one of the Big Three this summer. Due to Benzema’s fitness struggles this season, he is the most likely one to leave Madrid first. There have also been efforts to find a long-term replacement for Benzema. It’s a high possibility that the veteran forward will face fierce competition for first-team football next season.

However, Modric has clearly stated his desire to stay at Santiago Bernabeu. Despite receiving a lucrative offer from Al Nassr, the Croatian international is determined to play for Los Blancos.

In the meantime, Kroos seems to be the most likely one to leave first. It is possible that the German World Cup winner will announce an early retirement. He has no intentions of continuing for some other club even though only time will tell that.

Real Madrid’s efforts to keep their senior players will be interesting to watch over the coming months. After the departure of Ronaldo, Ramos, Casemiro, Varane, and Bale, it’s perhaps time for the rest of the Golden generation to leave.