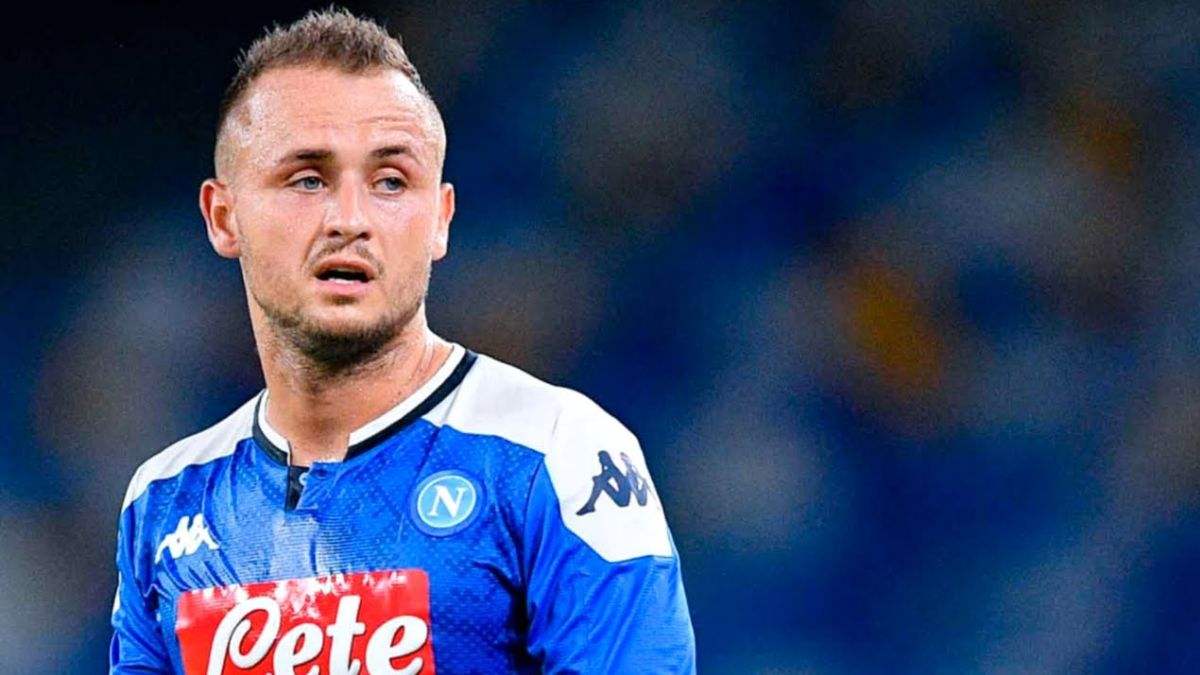 Stanislav Lobotka has reportedly come to the attention of Real Madrid, according to Italian journalist Valter De Maggio, as reported by Mundo Deportivo. The Serie A team Napoli’s 28-year-old midfielder is being keenly watched by Carlo Ancelotti.

During the course of his ten-year professional career, Stanislav Lobotka has performed all around Europe. Before joining Ajax in 2013, the Slovak spent his early years in his own country. Before joining Serie A powerhouse Napoli almost three years ago, he later played for Nordsjaelland and Celta Vigo. And since then, the player has made a name for himself as one of Serie A’s top midfielders.

The 28-year-old has played a significant role for Napoli this season, appearing 21 times. And Lobotka has been crucial in helping the Partenopei maintain their Serie A leadership halfway through the season. Real Madrid is interested in the Slovakian international, whose talents have not gone ignored.

According to Valter De Maggio, Carlo Ancelotti is quite interested in Lobotka. The Italian journalist added, as reported by Mundo Deportivo:

“A little bird told me that Ancelotti wants Lobotka at Real Madrid.”

What is Real Madrid’s plan for Stanislav Lobotka?

In the near future, Real Madrid will announce their succession plans for Toni Kroos and Luka Modric. The Merengues must have successors ready as the aging midfield pair approaches the end of their individual careers. Thus, a number of midfielders, notably Jude Bellingham, have come to Real Madrid’s attention.

Real Madrid’s choice of Lobotka will be an intriguing one given how well he has performed in the holding midfield position. Though the 28-year-old possesses the creative instincts to excel as a box-to-box midfielder, Modric and the latter were compared to him throughout his youth career. He might possibly be a replacement for Aurelien Tchouameni.

Lobotka is being watched by other Premier League power players than only Real Madrid. But according to recent sources, the 28-year-old and Napoli are almost ready to finalize a new deal. And the dominant midfielder from Slovakia may not be for sale by the Serie A giants next season.

Read More: Didier Deschamps makes an indication of why he won’t use Kylian Mbappe as a substitute for Karim Benzema