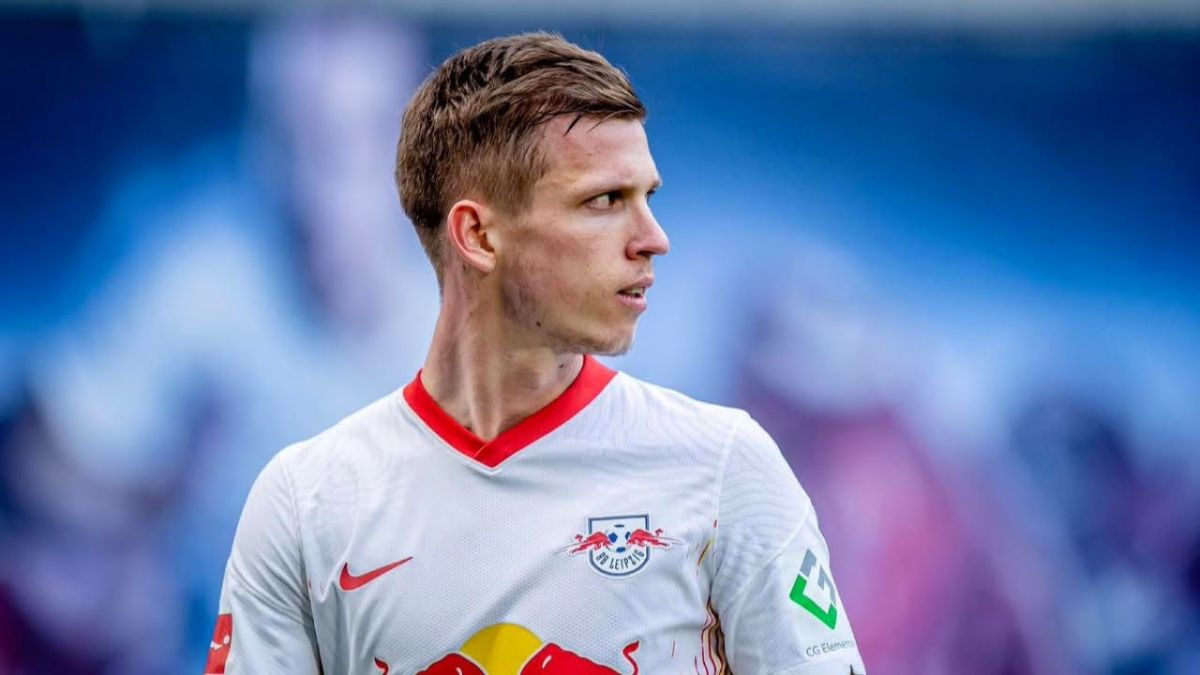 Los Blancos are interested in the 24-year-old Spanish midfielder Dani Olmo. The RB Leipzig midfielder after leaving La Masia has been in an excellent form. He has already bagged 19 goals and 22 assists in 106 appearances for his club. His performance with the national team has also been impressive. In his recent World Cup match against Costa Rica, he made his mark by scoring and assisting a goal as Spain beat Germany 7-0. Hence Real Madrid is looking for an opportunity to bag the Spanish very soon.

According to reports from Defensa Central, Madrid are keen to bring the 24-year-old Spaniard and create a Spanish base in their lineup. Madrid are second on the points table just 2 points behind Barcelona and are also going to play a crucial round-of-16 fixture against Liverpool.

The RB Leipzig midfielder is one of the two Madrid wants in their club, the other being Nico Williams who has been in incredible form for Athletic Club.

Olmo’s versatility could provide stability in Madrid’s midfield and also on the wings when necessary. Even though it is still not clear when Madrid is going to make a move for him, we can predict the Spanish giants will surely love to place him in their squad next season. In the meantime, they will like to foresee Olmo’s fascinating performance for Spain in the World Cup.