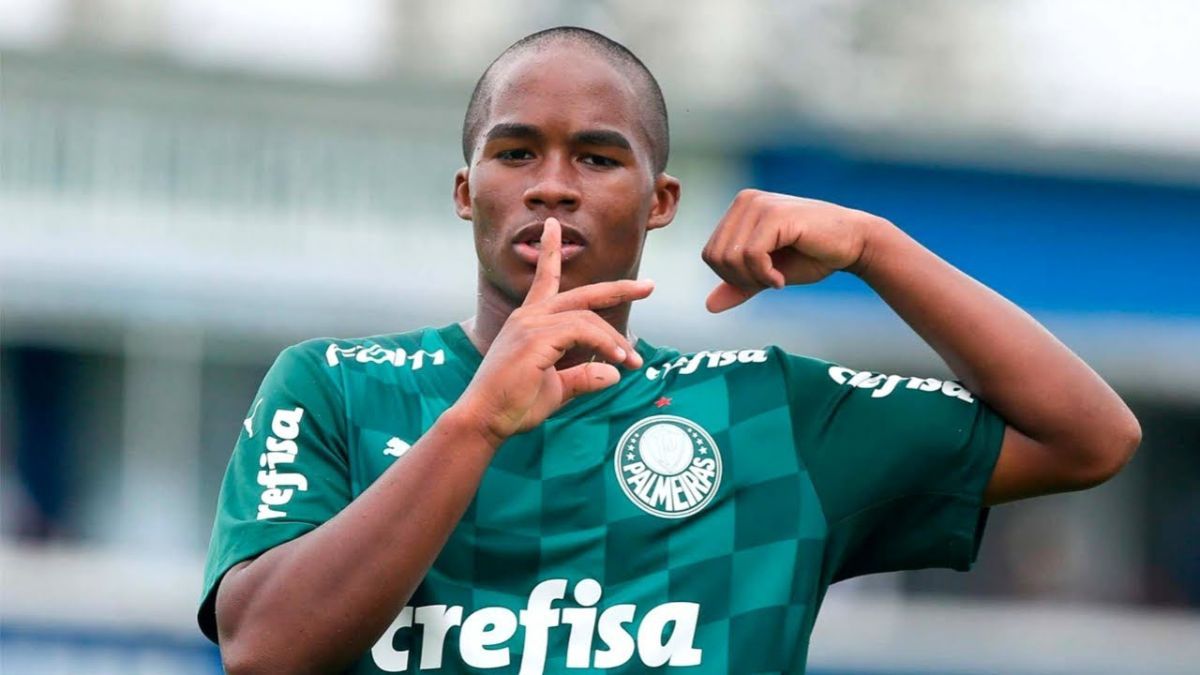 Real Madrid are looking unstoppable this season. Los Blancos are at joint top of La Liga and also have made it to the round of 16 for the 31st time in a row. The team is looking stronger than ever with Benzema also returning from injury. It is fair to say that they had an easy UCL group as compared to other teams. But apart from that, they are firing in La Liga with Vinicius, Rodrygo, and Valverde leading from the front. Barcelona are the only team who have scored more than Los Blancos. The El Clasico on 16th October is going to be a huge game that may give a hint about who will get the title.

Apart from all this action on the pitch, Real Madrid had a pretty much silent transfer window. Casemiro left for Manchester United but Ancelotti has new signing Tchaoumeni to praise. Tony Rudiger already signed as a free agent and has settled in well. It is quite phenomenal how the team has managed to keep its core intact while also getting in new players. Florentino Perez has really made up his mind that the future as well as the present must be secured as time goes on. This is one of the reasons why Real Madrid are targeting Brazilian wonderkid Endrick.

Los Blancos had representatives in attendance as Endrick made history with Palmeiras. The 16-year-old became the youngest player to play for the first team of Palmeiras. Endrick is widely considered the best player in his age group. He has attracted attention from the world’s biggest clubs at such a tender age. Perez is very sure that he does not want to miss Endrick. 2013 saw him miss out on potentially signing Neymar who then went on to create history for Barcelona. Perez does not want to repeat that kind of mistake and is adamant about getting Endrick.

Real Madrid have to wait till Endrick is 18

Real Madrid have targeted Endrick for quite some time now. But reports say that they have to wait until he turns 18. FIFA says that a player cannot move abroad until he turns 18. Perez wants to get Endrick as he got the likes of Vinicius and Rodrygo. But it seems that the crowd of Bernabeu is looking forward to seeing Endrick in the white of Real Madrid.

Endrick after his debut with Palmeiras said,

“This crowd is wonderful, it’s the crowd I have wanted all my life, I’m a Palmeiras fan. They criticize me, but I know it’s for my own good, I was anxious to see this crowd scream my name and it’s very good, I will do everything for them, I know I will have ups and downs.”