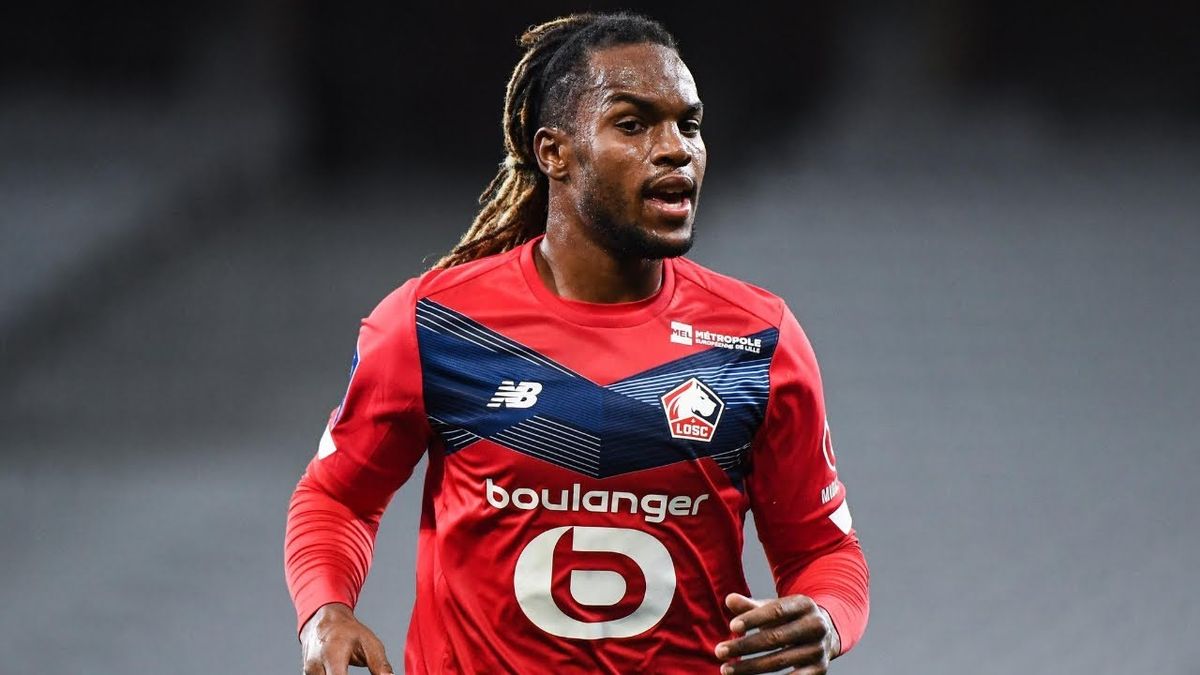 Recent reports have emerged suggesting that Renato Sanches has agreed to a move in principle to join AC Milan in the summer. The Portuguese midfielder currently plays his trade at LOSC Lille in Ligue 1. Sanches is currently one of the most wanted midfielders in the world. He had a big role in Lille’s success last season.

Lille pipped PSG to the Ligue 1 title last season and Sanches was an integral part of the title-winning campaign. Since then, he has made a name for himself and is now being earmarked by the big clubs. AC Milan, Arsenal, FC Barcelona, and Liverpool have all been touted as potential destinations.

However, AC Milan has jumped ahead of everyone in the race and has reportedly agreed to terms with Renato Sanches for a move in the summer. Sanches has already experienced life in the Bundesliga, Premier League, and Ligue 1. However, he failed to deliver in two of the big 4 leagues. He won himself a big-money move to Bayern Munich after winning the UEFA Golden Boy. However, his dream move did not pan out as planned. He failed to establish himself at Bayern and was sent to Swansea City on loan in the Premier League.

The experience to play in the Premier League came too soon for him, as he got relegated with Swansea City. Surplus to requirements, he was shipped to LOSC Lille by Bayern. However, since then Sanches has galvanized his career with Lille. He has also won the UEFA Nations League with Portugal and made himself a regular part of Portugal’s squad. He has proved himself with a slender comeback and looks ready to make a move to a big club again. A move to AC Milan looks inevitable.